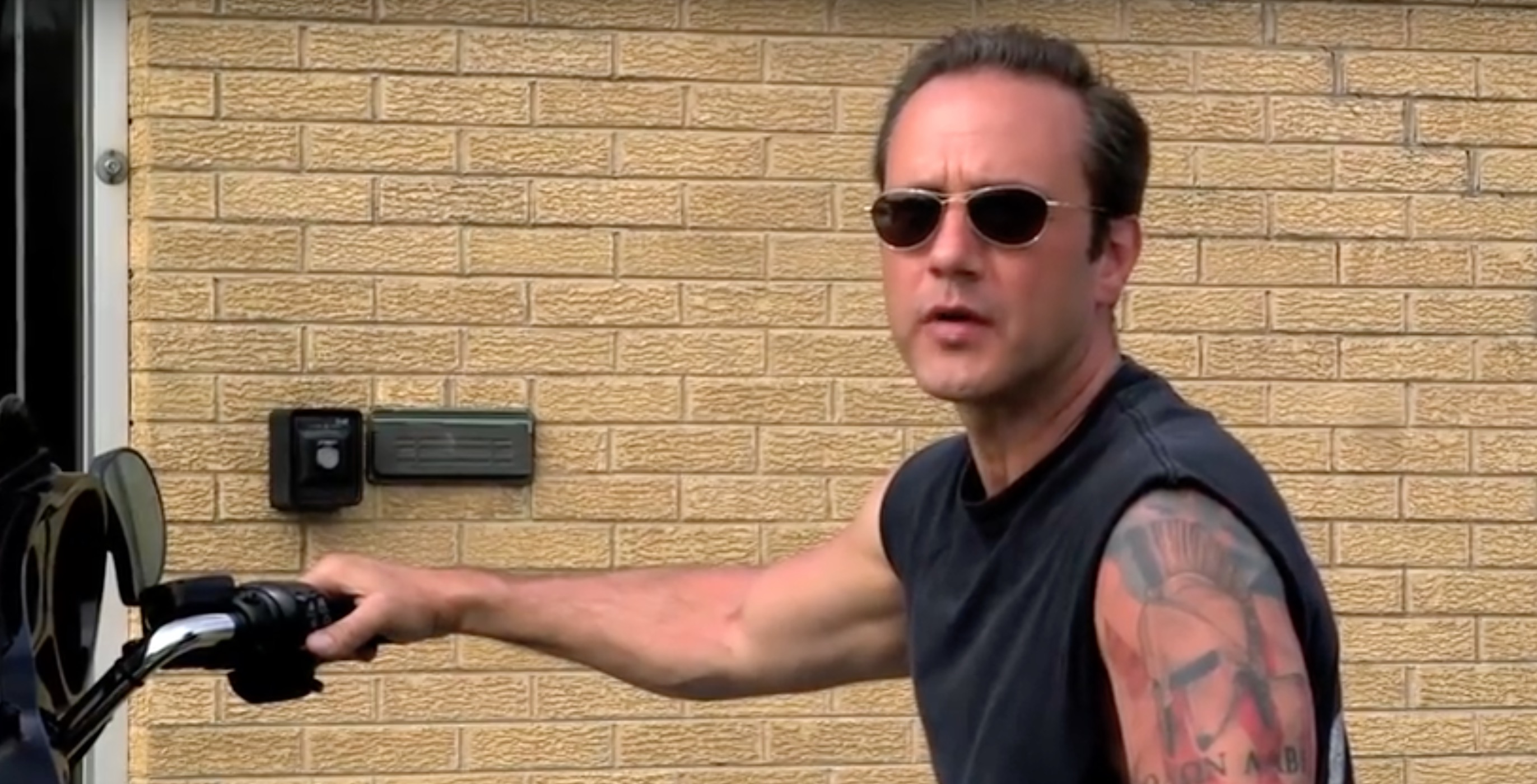 Nehlen has been known to frequently dabble with the alt-right, and he used to contribute on Breitbart after receiving positive coverage from them in his past efforts to take Ryan’s place in the House of Representatives. Nehlen’s old media base has recently faced questions about whether they still support him, particularly in light of tweets like these:

Don't you have a war to advocate for, Kurt? https://t.co/QzLEV7lrwB

CNN’s Oliver Darcy noted on Wednesday that Breitbart has scrubbed Nehlen’s author page from their website. Darcy also gathered statements from those close to Bannon, and it seems the outlet’s higher-ups are completely breaking with Nehlen.

False. Breitbart News gave him coverage in his last race. We haven't written about him in months. He's gone off the deep end. Do some research, @YairRosenberg, before casting ridiculous accusations. It's your job, after all. https://t.co/lAVRj1v3K5

No. We don’t support him. Haven’t covered him in months. I had no real idea of his recent antisemitic statements when we spoke, Jamie, but I’ve since looked into it (and responded). He’s disqualified himself. https://t.co/22JyunCbr1

Nehlen offered this response to CNN: