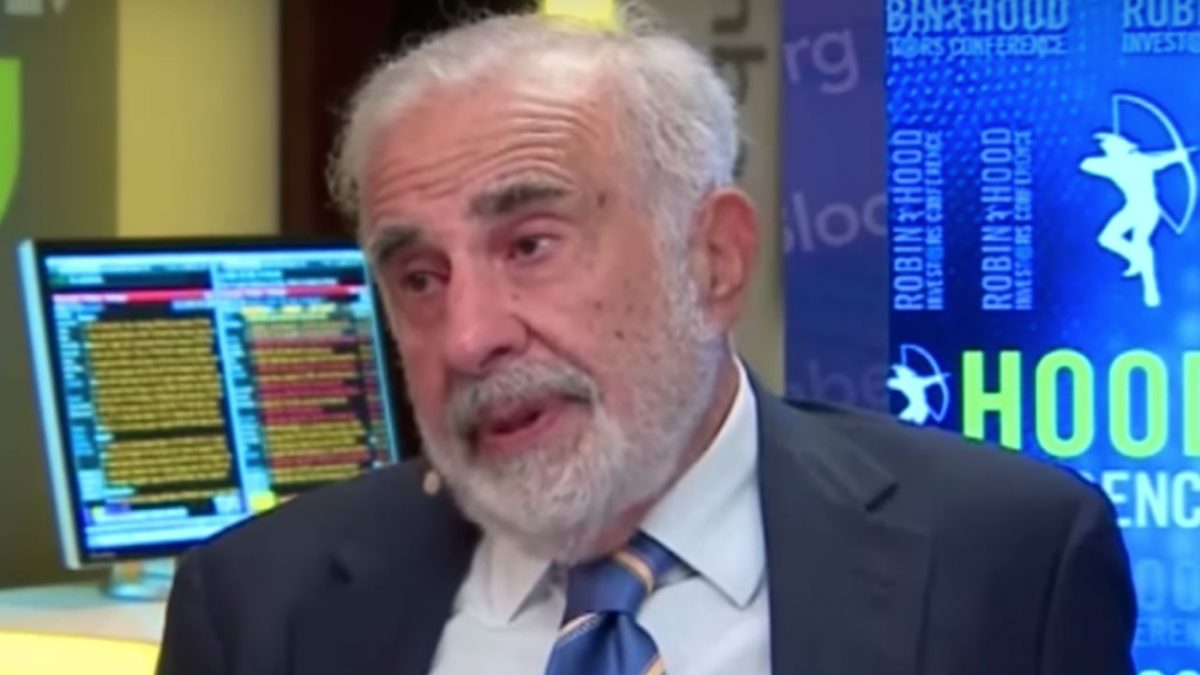 Last week there was some big news about billionaire investor Carl Icahn selling off a ton of shares in a company very dependent on steel days before President Trump‘s tariff announcement.

So there were some questions about whether Icahn had any knowledge of this announcement before it was made public.

We don’t generally comment on rumors, but the recent media speculation regarding our sale of Manitowoc stock calls for a response. We state for the record: Any suggestion that we had prior knowledge of the Trump administration’s announcement of new tariffs on steel imports is categorically untrue. We reduced our position in Manitowoc for legitimate investment reasons having nothing to do with that announcement

White House Press Secretary Sarah Huckabee Sanders was asked about Icahn’s move earlier this week and said she’s “not aware of any conversations” between him and the President.