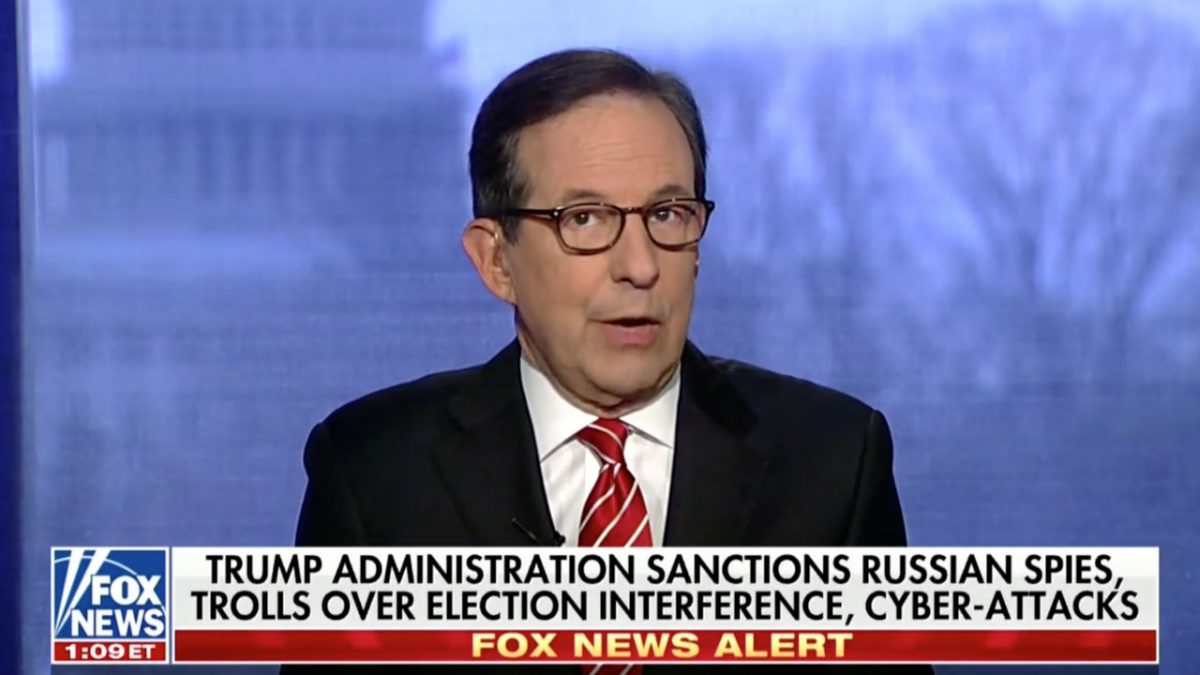 The Fox News Sunday anchor will speak, on Monday, with Russian President Vladimir Putin following his summit with President Donald Trump in Helsinki, Finland. A network press release states that the interview will focus on “the summit, Syria, Russian interference in the 2016 U.S. election, arms control and where Putin sees Russia’s place in the world.”

The last two U.S. television interviews with Putin have both been conducted by Megyn Kelly — in June 2017 and March 2018. Wallace has previously sat down with Putin, though their last on-air encounter took place more than a decade ago. The two met for an interview in September 2005.

The interview is slated to air in its entirety Monday on Fox News.