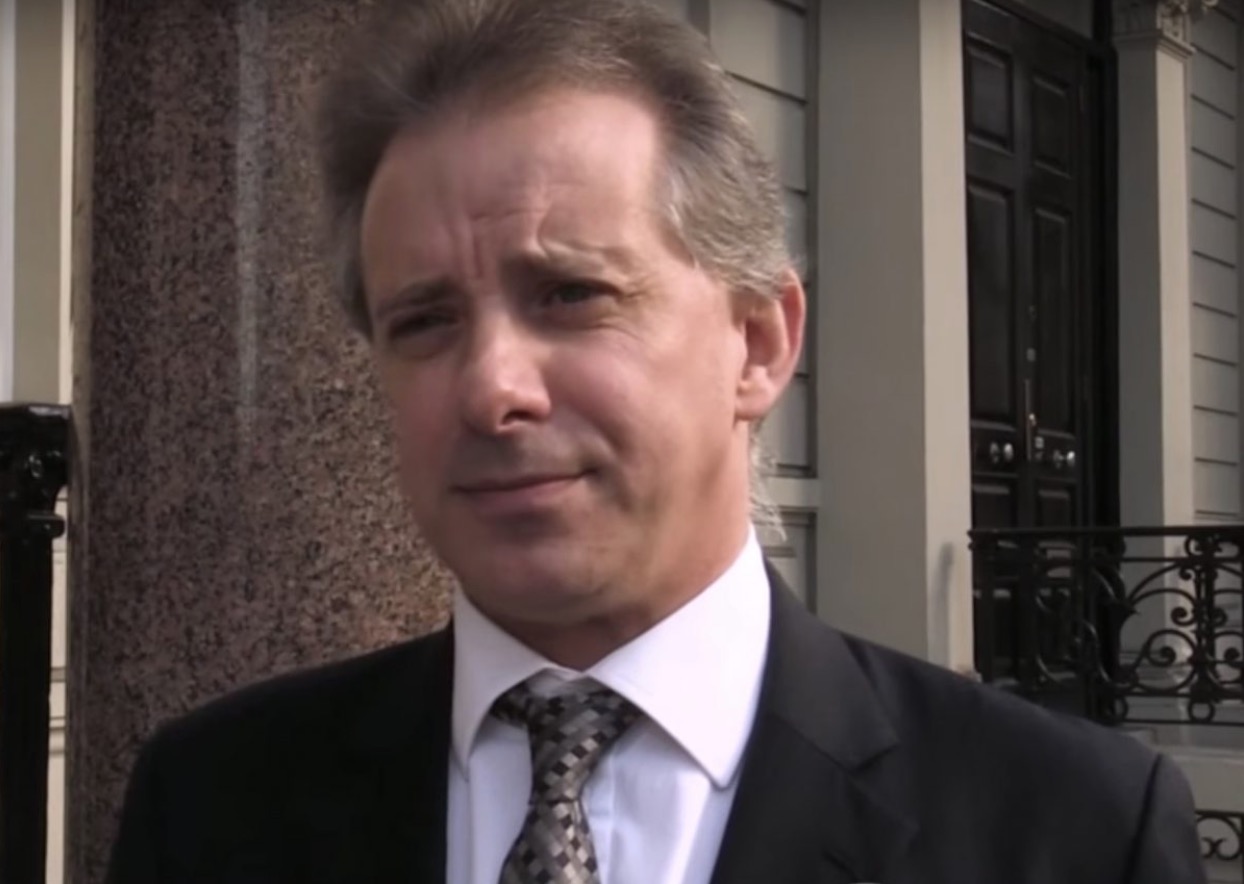 Christopher Steele, the former British intelligence officer behind Fusion GPS’ dossier on President Donald Trump, is breaking his silence after 18 months to subtly criticize the president’s impact on the world.

Steele penned an email to Vanity Fair editor in chief Radhika Jones after being named in the magazine’s 2018 New Establishment List as one of the most influential figures in politics and the media. The former intelligence officer wrote Jones to decline an invitation to appear for a summit celebrating the list’s honorees. And in his email, Steele applauded the media for their work in speaking “unpalatable truths to power” amid Trump’s “distorted and one-sided” administration.

Here is full text of email from Christopher Steele – former MI6 officer and Russia specialist behind @realDonaldTrump dossier – to editor in chief of @VanityFair @SkyNews pic.twitter.com/NHzlOyBCMl

“In these strange and troubling times, it is hard to speak unpalatable truths to power, but I believe we all still have a duty to do so. I salute those on your list, and otherwise, who have had the courage to speak out over the last year, often at great personal cost,” said Steele. At a time when governance is so distorted and one-sided, as I believe it currently is in the United States, the media has a key role to play in holding it accountable.”

Steele checks in at No. 38 on Vanity Fair‘s most influential list. The magazine’s choice for the No. 1 spot? Special Counsel Robert Mueller.