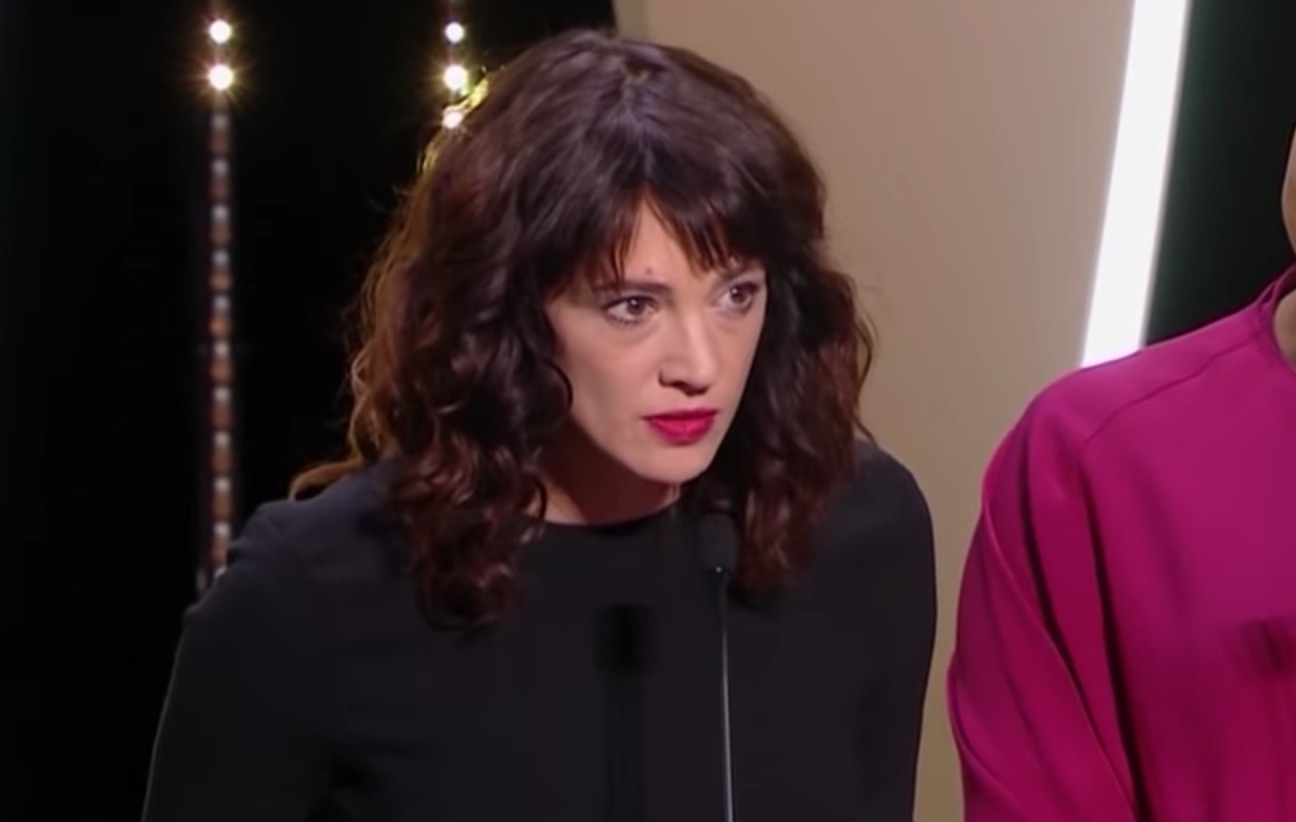 Argento, an actress and film director, appeared in two of the show’s episodes featured in Southern Italy and Rome, directing a third episode in Hong Kong. Buzzfeed News confirmed that all three have now been yanked from CNN Go, the online service that allows users to view various programs from the network.

“In light of the recent news reports about Asia Argento, CNN will discontinue airing past episodes of Parts Unknown that included her, until further notice,” a CNN spokesperson told Mediaite

Last month, accusations surfaced against Argento from actor Jimmy Bennett, who claims she assaulted him in 2017 when he was 17 years old. Argento is 20 years his senior and has vehemently denied the story.

Buzzfeed News found that a fourth episode in Buenos Aires has also disappeared from CNN Go — one in which Bourdain discussed his depression with a therapist, opening up about his spiral into depression. The CNN spokesperson did not immediately explain to the choice to pull it, Buzzfeed News said.

Bourdain died by suicide in June at age 61.