David Hogg Puts Steve King On Blast For Voting Rights Tweet: Your ‘Only Goal Is Dividing America’
Hogg In the Spotlight 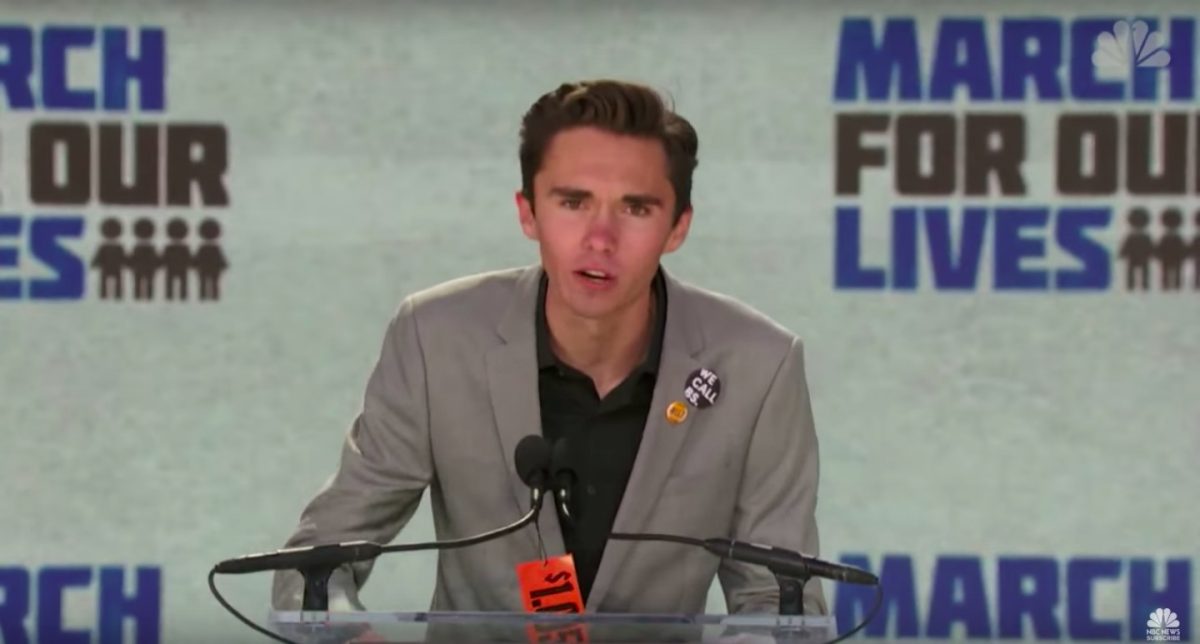 David Hogg, one of the most vocal student activists from Marjory Stoneman Douglas High School, is calling out Rep. Steve King (R-IA) for a tweet he sent questioning young people’s right to vote at 18 if they don’t want people to own a gun at that age.

If you are a teenager & believe you won’t be responsible enough to own a gun until 21, why should you vote before 21?

Hogg responded that gun violence kills “so many of us” before the age of 21 and went on to attack King for his often divisive rhetoric:

Maybe because so many of us are gunned down before we even become 21 @SteveKingIA you prove exactly why so many American’s are done with politicians like you who only have the goal of dividing America to make us weaker. https://t.co/uInfoCNLlb

This is far from the first time King has tried to troll Parkland survivors. His Facebook page also posted a meme of Emma González speaking at March For Our Lives on Saturday trashing her for wearing a Cuban flag patch on her arm.

Clearly King is undaunted by the influence of these young people. For that lack of care, he may be in for a very rude surprise come November. Time will tell.