Delta and United Airlines Cut Ties to the NRA (UPDATED)

Delta and United Airlines Cut Ties to the NRA (UPDATED) 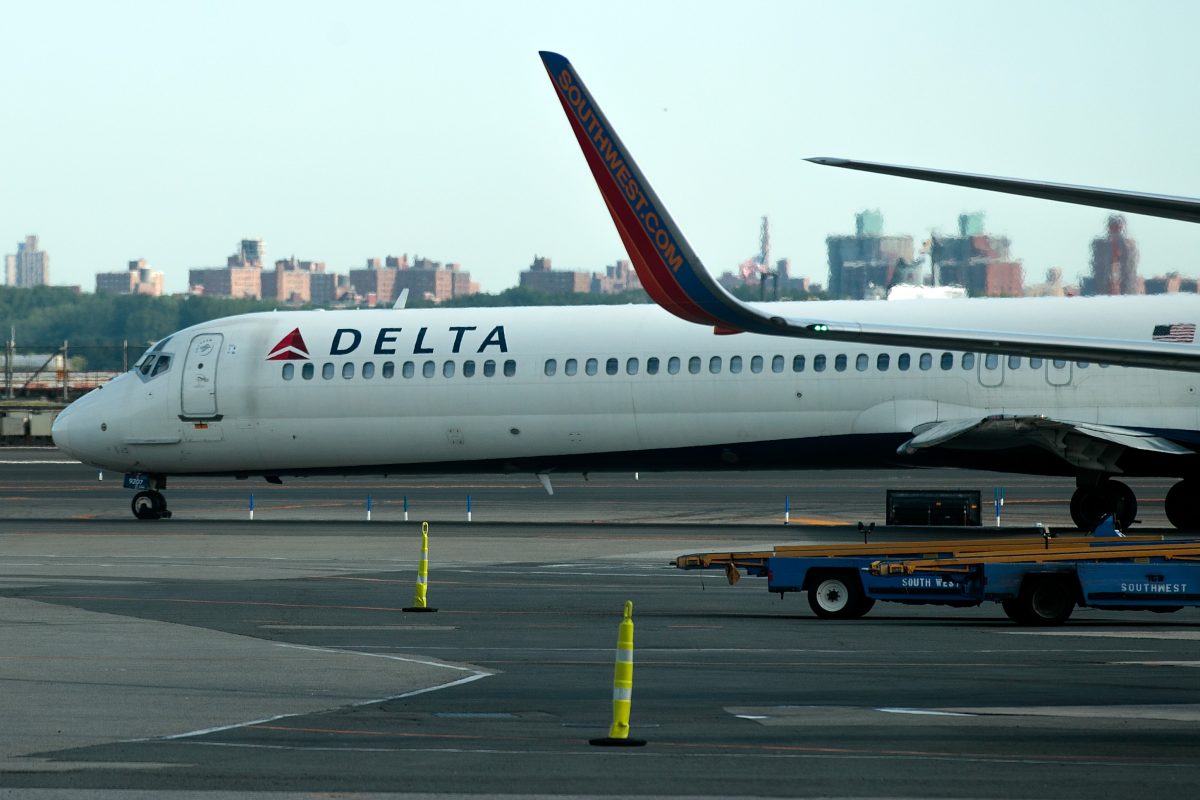 Delta Air Lines announced this morning that they are ending their contract with the NRA.

As #BoycottNRA efforts continue and more companies distance themselves from the NRA in the days following CNN’s town hall with Parkland students, Delta tweeted the announcement this morning:

Delta is reaching out to the NRA to let them know we will be ending their contract for discounted rates through our group travel program. We will be requesting that the NRA remove our information from their website.

United is notifying the NRA that we will no longer offer a discounted rate to their annual meeting and we are asking that the NRA remove our information from their website.

Companies like Hertz and Symantic announced they’re ending similar programs over the past day. Companies like FedEx are still facing pressure to cut ties to the NRA, while groups want Apple, Amazon, etc. to pull NRATV from their services.