Democratic Rep. Says She Won’t Run for Reelection Amid Scrutiny Over Aide Accused of Harassment

Democratic Rep. Says She Won’t Run for Reelection Amid Scrutiny Over Aide Accused of Harassment 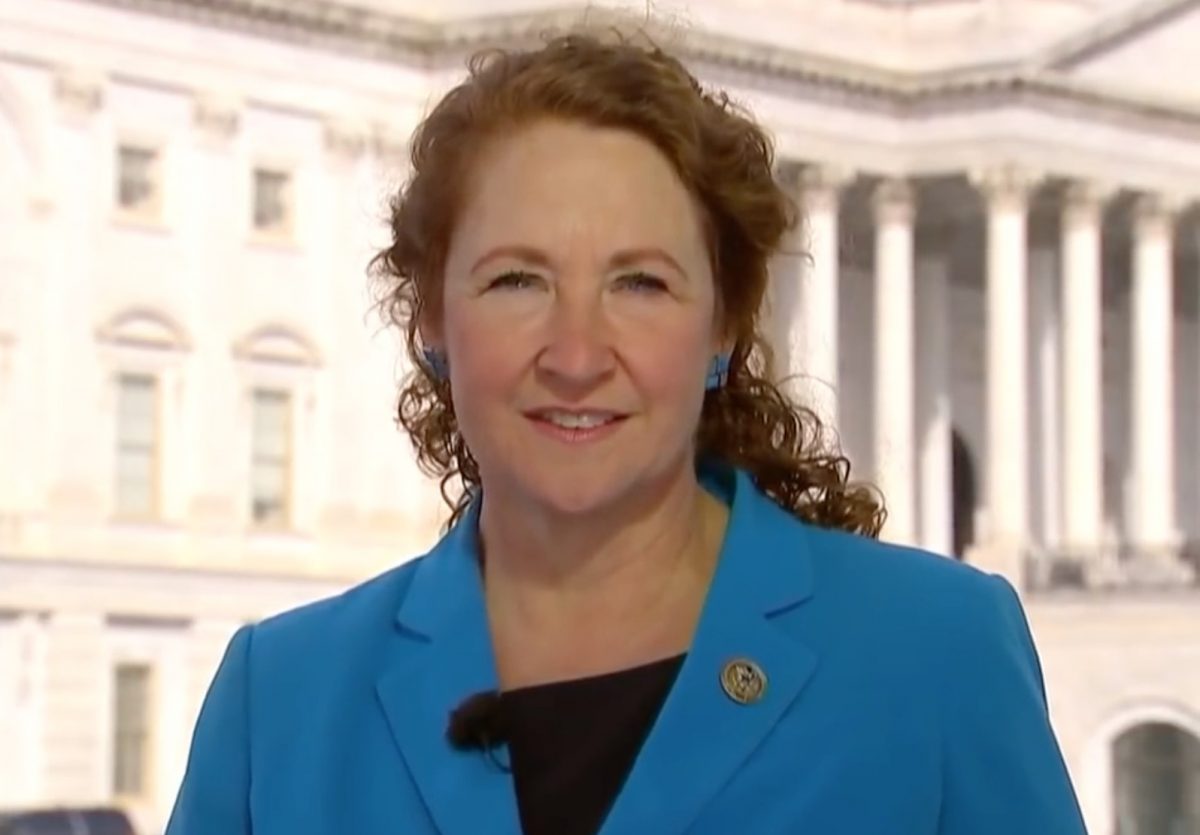 Congresswoman Elizabeth Esty (D-CT) has announced that she will not seek re-election, all while she continues to face scrutiny in connection with her former chief of staff, Tony Baker.

Critics have recently called on Esty to resign since she didn’t fire Baker immediately after learning that he allegedly harassed and threatened to kill a former colleague he used to date. Esty learned about Baker’s alleged abusive behavior in May 2016, but she kept him on her staff for months before he left her office.

Earlier today, Esty asked the House Ethics Committee to launch an investigation into how she handled the episode. However, the congresswoman announced on Facebook that she will end her time on Capitol Hill at the end of the year:

“I have determined that it is in the best interest of my constituents and my family to end my time in Congress at the end of this year and not seek re-election.

Too many women have been harmed by harassment in the workplace. In the terrible situation in my office, I could have and should have done better. To the survivor, I want to express my strongest apology for letting you down. In Congress, and workplaces across the country, we need stronger workplace protections and to provide employees with a platform to raise concerns, address problems, and work to reduce and eliminate such occurrences, in the first place. In my final months in Congress, I will use my power to fight for action and meaningful change.”

Read the full announcement below: