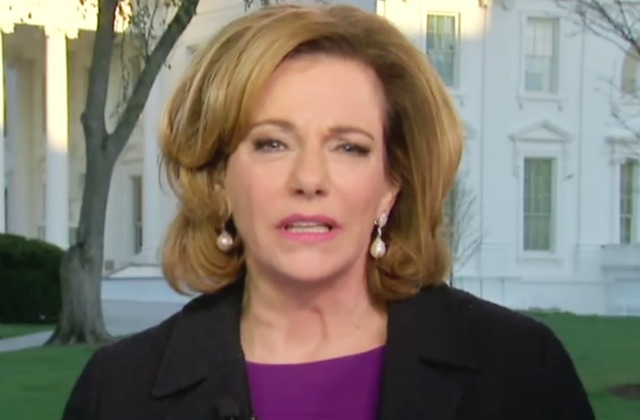 Deputy National Security Advisor KT McFarland is stepping down from her post and is reportedly going to become the next U.S. ambassador to Singapore.

Multiple news outlets are reporting on this new administration shakeup:

McFarland, a former Fox News national security analyst, was picked by the Trump transition team for the job in late November.

The Washington Post reports that an administration official characterized the move as a “promotion.”

This was in response to a question about whether McMaster wanted Steve Bannon off the National Security Council’s principals committee. And, as you probably have heard, that’s exactly what happened just a few days ago.