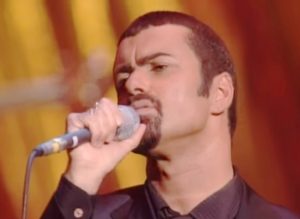 Fadi Fawaz, the partner of legendary pop icon George Michael, deleted his Twitter account shortly after apparently taking to the social media platform to state that the ‘Faith’ singer had killed himself.

Michael was found deceased on Christmas Day and there has been much speculation at the cause of death. It was initially reported that the 53-year-old died from heart failure. However, a post-mortem came back with inconclusive results and further tests will now be conducted to find what led to Michael dying.

On Sunday morning, Fawaz’s account sent out the following series of tweets indicating that Michael had been suicidal for a long time and had attempted to take his life previously. 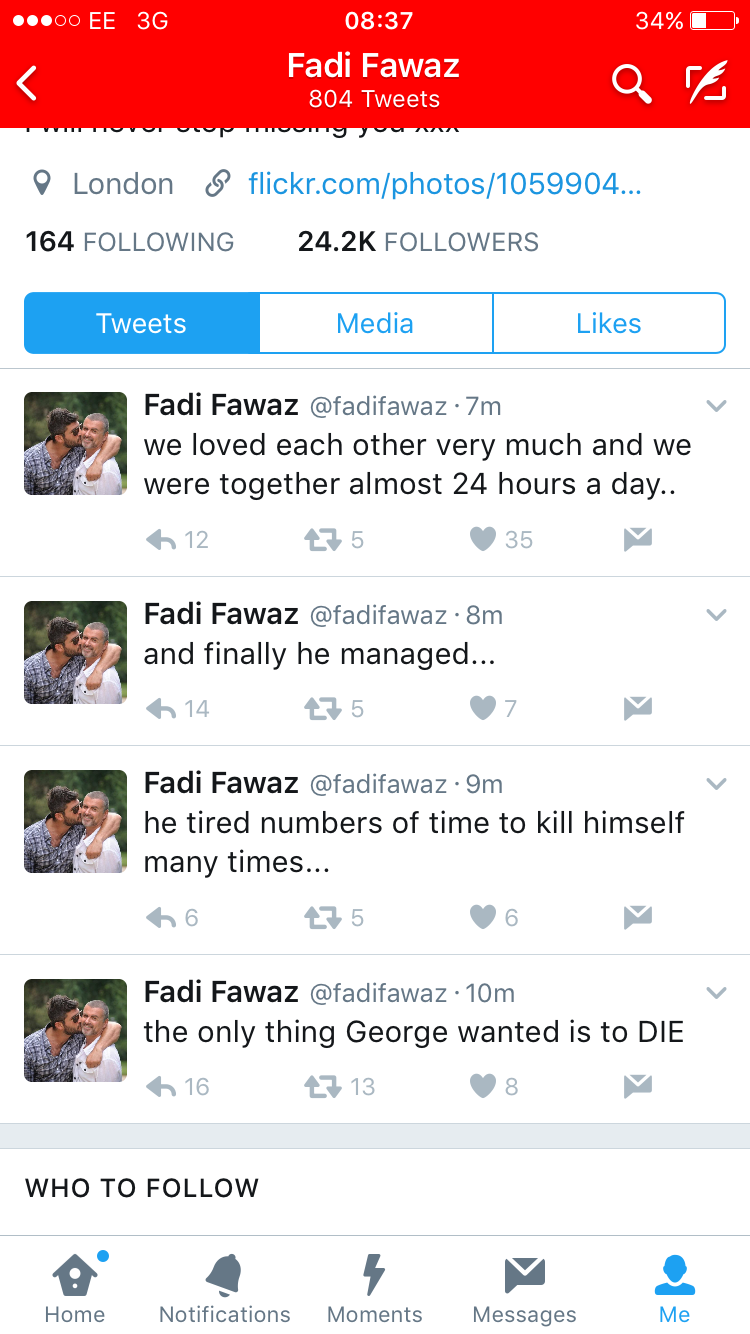 The account would be deleted quickly after these tweets were sent. The Daily Mirror was able to speak with Fawaz, who stated that his account was hacked.

“It’s a bit scary to be honest. I did not send those tweets. I woke up at 11.30am to the news. I am not going to worry about these things.”

In a statement, the family of Michael said it didn’t want to comment on any speculation on his death.

“In the week since his tragic death there has been much comment and speculation concerning George and the circumstances surrounding his death. There will inevitably be more in the future. The family remain devastated by his passing​ and have no wish to comment in relation to any such speculation, whether current or in the future.”

Per the Sun, Fawaz and Michael had been together since 2009, following Michael’s split from his longtime partner Kenny Goss. It was also stated that Fawaz helped Michael get through some issues with drugs, including the singer’s sting in rehab.