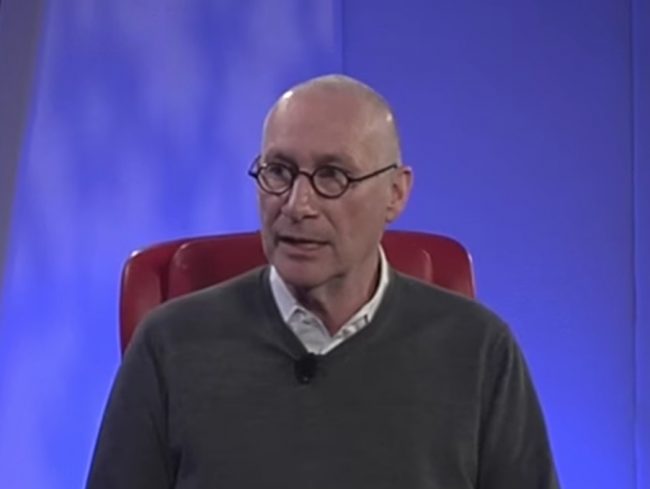 In a statement published on the network’s website, Skipper — who has been with ESPN since 1997 and served as its president since 2012 — cited substance abuse issues as the reason for his departure.

The statement, in part, reads as follows:

I have struggled for many years with a substance addiction. I have decided that the most important thing I can do right now is to take care of my problem.

I have disclosed that decision to the company, and we mutually agreed that it was appropriate that I resign. I will always appreciate the human understanding and warmth that [Disney president] Bob [Iger] displayed here and always.

I come to this public disclosure with embarrassment, trepidation and a feeling of having let others I care about down.

Skipper’s departure comes at a highly uncertain time for the Worldwide Leader. The company has gone through periodic downsizing, with several hundred employees both on-camera and behind-the-scenes having lost their jobs in recent months.

The network, during Skipper’s reign, went (via Bloomberg) from a peak of roughly 100 million subscribers down to approximately 87 million. A series of costly rights deals which the network entered into on Skipper’s watch figure to plague the network’s books for years to come. Among the pacts ESPN entered into since Skipper became ESPN’s president (via Sports Business Journal); a nine year $12.6 billion agreement with the NBA, and a 12 year $7.3 billion deal to broadcast the college football playoff.