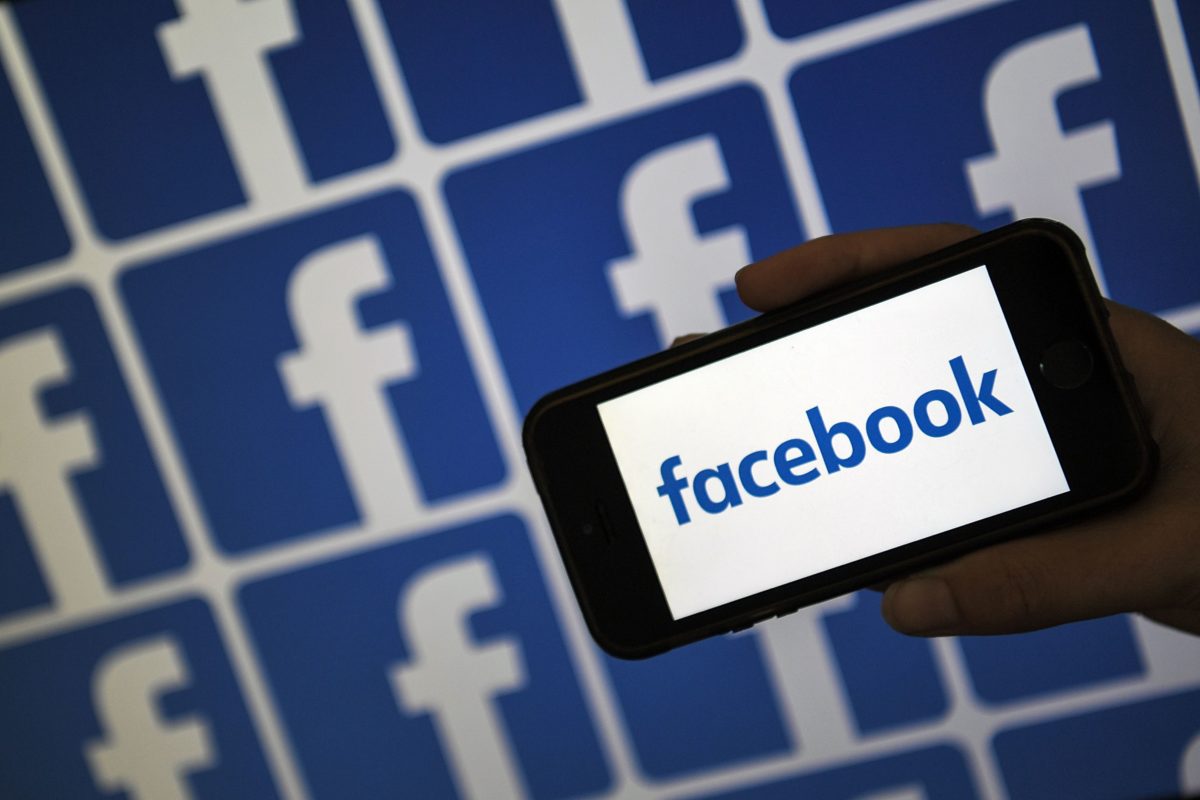 Facebook released a statement on Friday apologizing for their temporary suspension of a Russian propagandist who runs editorial operations for the Kremlin’s state-run news agencies.

Margarita Simonyan, the editor-in-chief of RT and Sputnik, received a three-day Facebook ban on Thursday after one of her posts apparently violated the social media platform’s terms of use.

“If during the review process we discover we made a mistake, we restore the removed content when possible and apologize, as happened in this case,” Facebook admitted after restoring Simonyan’s account.

Simonyan took to the platform to complain about the incident, “I was banned on Facebook. Trying to figure out why. Meanwhile, I’ll contemplate about free internet, freedom of speech and all that.”

She also spoke to Sputnik about the ban, saying, “We are living in a country where American censorship is practiced freely and with no barrie. The younger generations living on social networks believe that this [ban] is standard practice, while those older and in charge do not understand what it is about in most cases. As for me, I just feel sad.”

Sputnik and RT have had a rocky relationship with Silicon Valley companies since U.S. intelligence services cited them as bad actors in Russian President Vladimir Putin’s attempts to spread political disinformation during American elections.