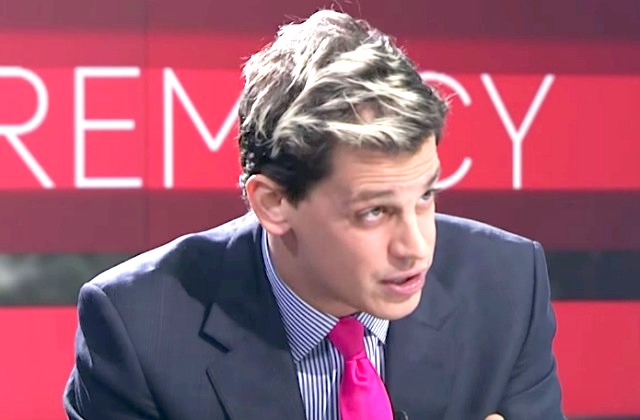 Few book deals in recent memory have led to more backlash than Milo Yiannopoulos getting $250,000 from Simon & Schuster. You probably have to go back over a decade to Reganbooks signing O.J. Simpson for “If I Did It.” On top of general outrage on social media, Leslie Jones, who had been harassed by Yiannopoulous, called out the publisher for “help[ing Yiannopoulous] spread [his] hate to even more people.” In addition, 150 children’s book authors signed a letter that said the publisher “has chosen to legitimize [Yiannopoulous’s] reprehensible belief system, these behaviors, and white supremacy itself.” On Wednesday, a Simon & Schuster author put her money where her mouth is, ending her own deal with the publisher to protest Yiannopoulous’s.

BuzzFeed News reports that feminist author Roxane Gay told her agent over the weekend to withdraw from her agreement with Simon & Schuster. “I can’t in good conscience let them publish it while they also publish Milo,” she said. “So I told my agent over the weekend to pull the project.” Gay’s decision comes on the heels of BuzzFeed obtaining a letter that the publisher sent to authors about Yiannopoulous on Monday, where it tried to make a couple points more clear:

Gay noted that she has ” not placed the book elsewhere” as of yet and she “hope[s] the book is published someday.”