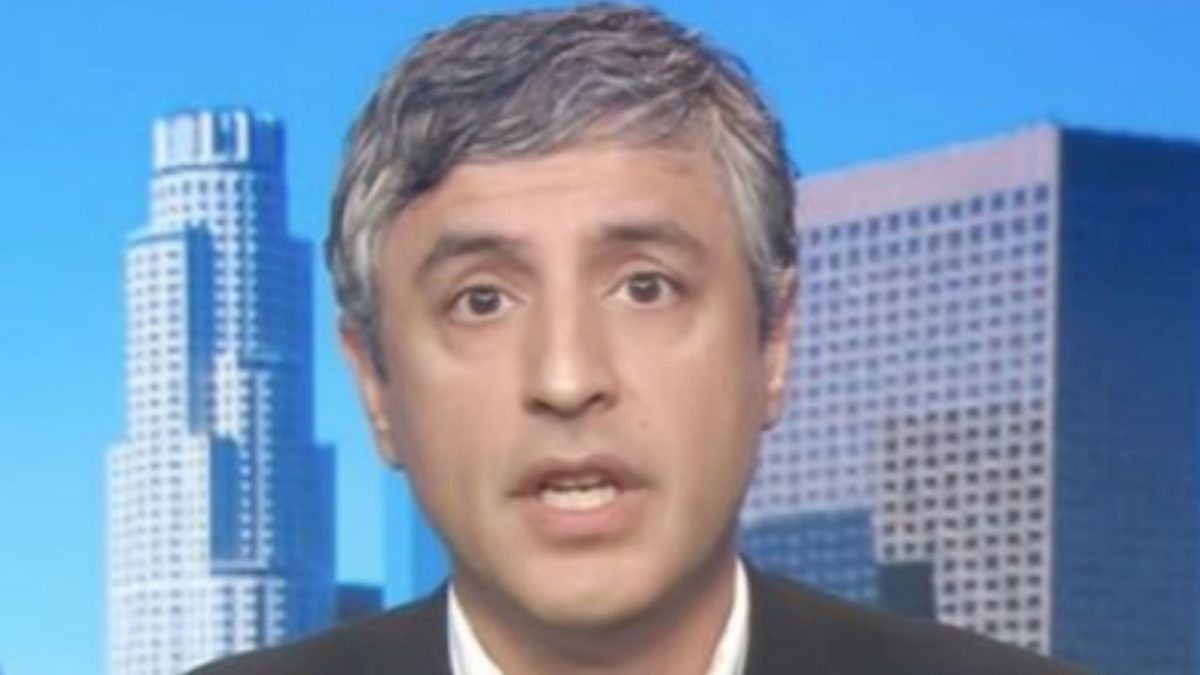 Fired CNN host Reza Aslan held nothing back regarding his thoughts on Donald Trump, saying in an interview with Salon that it’s time to treat the American president as an “enemy of the state.”

The far-left website published the wide-ranging interview with Aslan on Monday. CNN canceled Aslan’s show last year after he sent a tweet calling Trump a “piece of shit,” among other choice names.

“You are one of the few people who is willing to speak plainly and directly about Donald Trump and the threat he poses to American democracy,” Aslan was asked during the recent Salon interview. “Why do you think so many pundits and other prominent voices are afraid to speak truth to power in this moment?”

Aslan then addressed how the media and others characterize the words of Trump and his administration.

“I think what happens, in this attempt to maintain political norms in the face of someone who has overturned all of those norms so disastrously, are, for example, these arguments about whether we should refer to Trump’s lies as actually being what they are, which is lies, and not as ‘untruths,’ ‘mistakes,’ ‘alternative facts’ or some other verbiage.”

He said what many see as “legal restrictions” on the office of the president are not that at all, but rather “moral restrictions.” But, Aslan added, America’s founders “didn’t bother to put it in writing because they simply assumed that shame would keep a person from abusing the powers of the presidency.”

“They did not recognize the possibility of an absolutely and utterly shameless man being in this position,” he said. “Donald Trump’s power comes from the fact that he has no shame whatsoever, and yet we in the media continue to treat him with a level of respect that his office deserves, all the while watching him overturn all those moral norms.”

“It’s time to stop pretending that this man and situation are normal. It’s time to treat Donald Trump as an enemy of the state, which is what he is,” Aslan said.