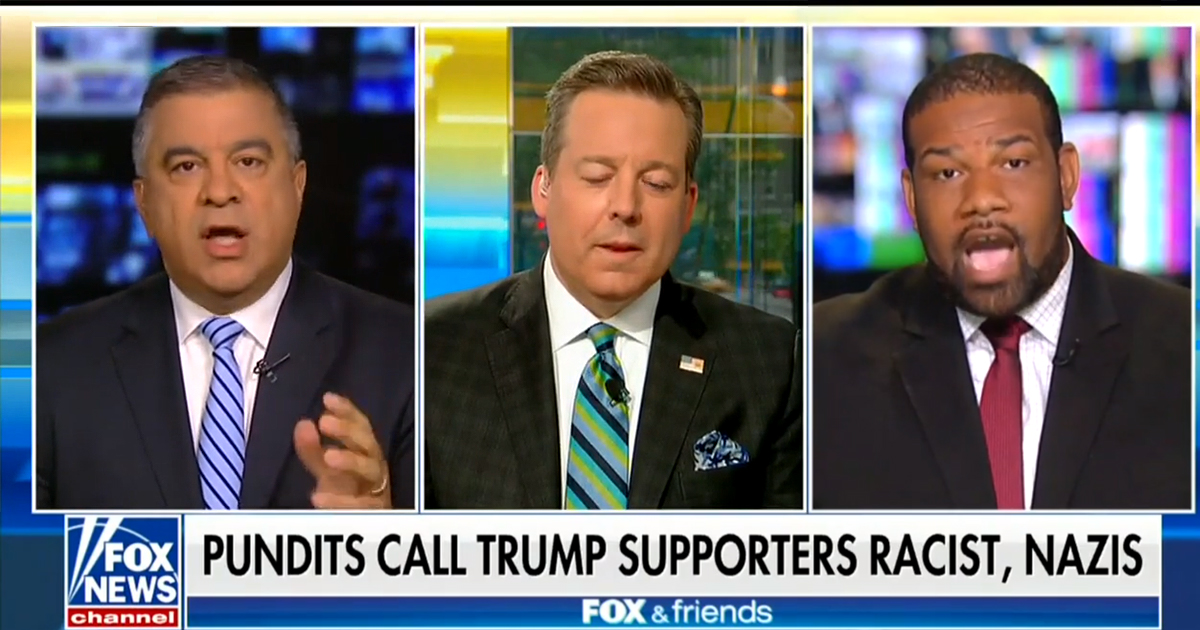 According to the Daily Beast, Bossie has been reprimanded by the network for his comments Sunday during a debate in which he said African American Democratic strategist Joel Payne was “out of [his] cotton-picking mind.”

Bossie apologized for his comment later in the day. Payne called the remark typical racially-charged commentary from Trump-world, and Fox’s Ed Henry addressed the comments on TV by saying the network didn’t condone Bossie’s words.

Fox News has not yet commented on the Beast‘s report. We will update this post if we learn more.