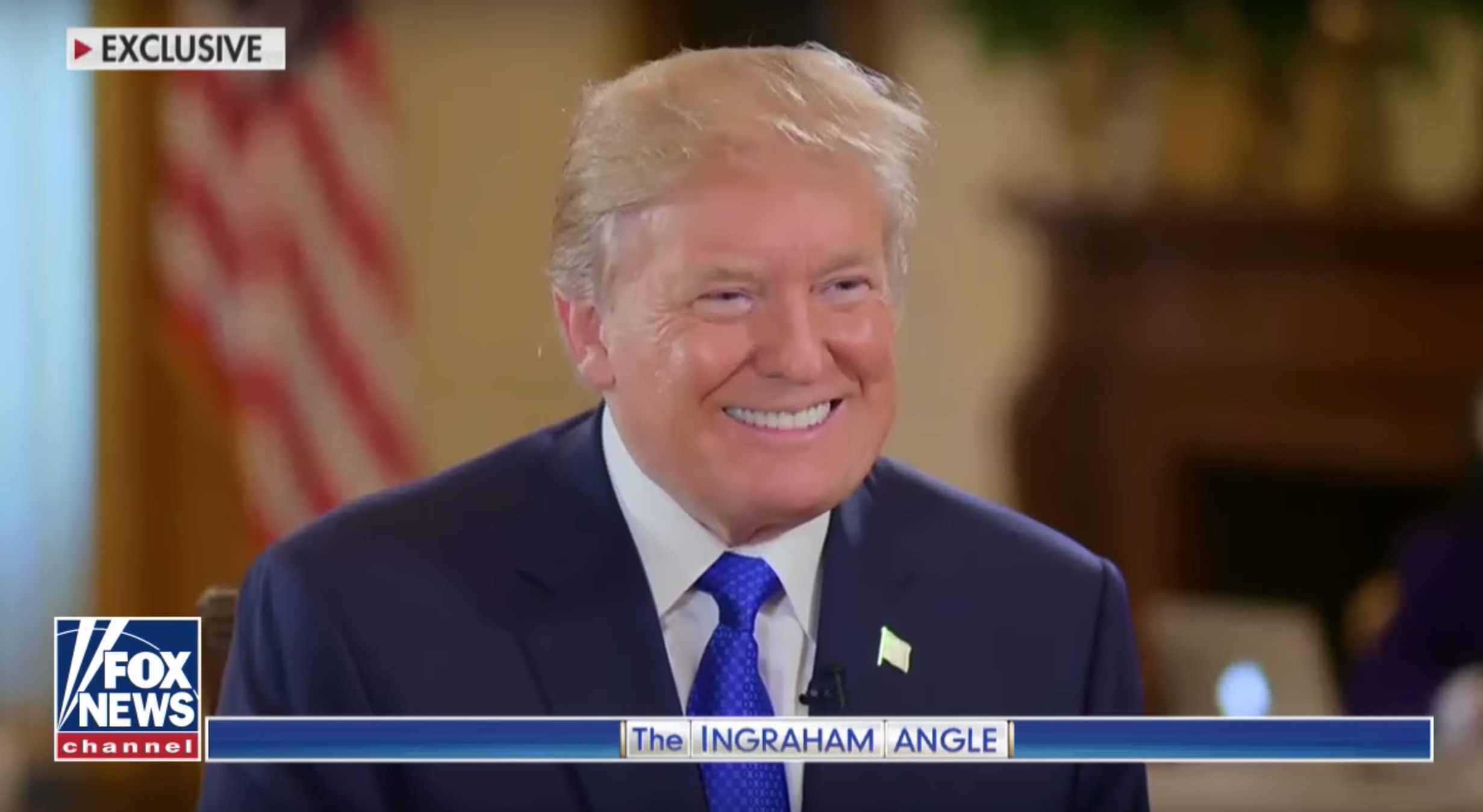 The Bureau of Labor Statistics released December’s job numbers today, showing that the economy gained 148,000 jobs. While it represented another month of sustained job growth, and the unemployment rate stayed steady at a low 4.1%, the numbers did come in below expectations. And due to the less than stellar growth in December, 2017’s numbers revealed a somewhat harsh reality that even Fox News couldn’t ignore.

Despite President Donald Trump and his allies boasting that the president’s agenda has immediately resulted in stock market surges and job gains, the truth is that 2017 resulted in the slowest year for job growth since 2010. This morning, the Fox News Research Twitter account sent out the following tweet showing recent year-by-year comparisons:

The fact that Fox News, a network that has continuously touted the economy under Trump, sent out the tweet wasn’t lost on some folks.

Trump is responsible for the lowest job growth since 2010. Even Fox News can’t lie about how bad it is. #JobsReport https://t.co/J4BlsGwwkA

The brave rogue who controls the Fox News Research Twitter account is clearly part of the DEEP STATE too because they keep sharing so-called “FACTS” https://t.co/7JQZwk3fIv

Sorry @realDonaldTrump – you ain’t doing any better on jobs. Even @FoxNews knows that. https://t.co/Rerxadr9Zl

Trump has devoted quite a bit of Twitter activity to boasting about his impact on employment, stating late last month “jobs are kicking in and companies are coming back” while tweeting right after Christmas that 2018 will be a great year for jobs. He’s also regularly tweeted that jobs are returning due to him.