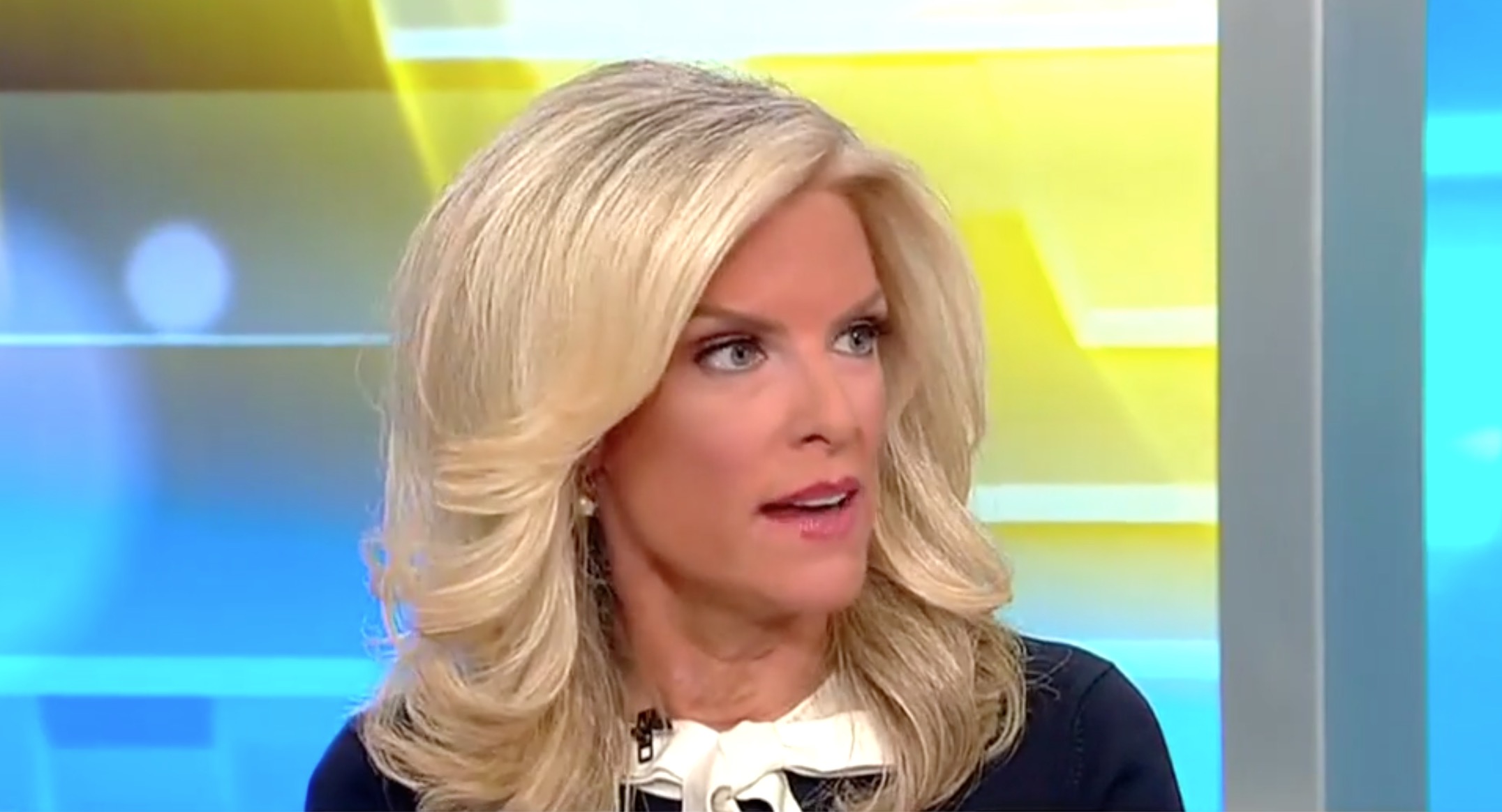 Fox News meteorologist Janice Dean took a swing at Terry Moran on Wednesday after the ABC reporter contradicted Shannon Bream over how crazy things got around the Supreme Court this week.

Bream and Moran were on the ground Monday night to cover the protests in Washington D.C. after President Trump nominated Brett Kavanaugh to replace Anthony Kennedy on the Supreme Court. Bream was supposed to do a live show from SCOTUS after the announcement, but she had to drop those plans, citing “volatile” protests that made her feel “threatened.”

Moran noticed Bream’s account of the evening, and he responded on Twitter by saying he felt “no threat” despite the raucousness of the protests on both sides. Dean saw this, and now she’s defending her colleague while accusing Moran of not supporting a fellow journalist concerned for her safety:

Hi @TerryMoran congratulations on feeling safe the other night. Just because it didn’t happen to you doesn’t mean it didn’t happen to someone else. @ShannonBream is one of the most honest people I know. You should support other journalists not question them. https://t.co/awl8H9zVEL

…especially when it comes to their safety.