George Conway: Omarosa’s Claim That Trump Used Racial Slurs Against Me is ‘Absurd All Around’

George Conway: Omarosa’s Claim That Trump Used Racial Slurs Against Me is ‘Absurd All Around’ 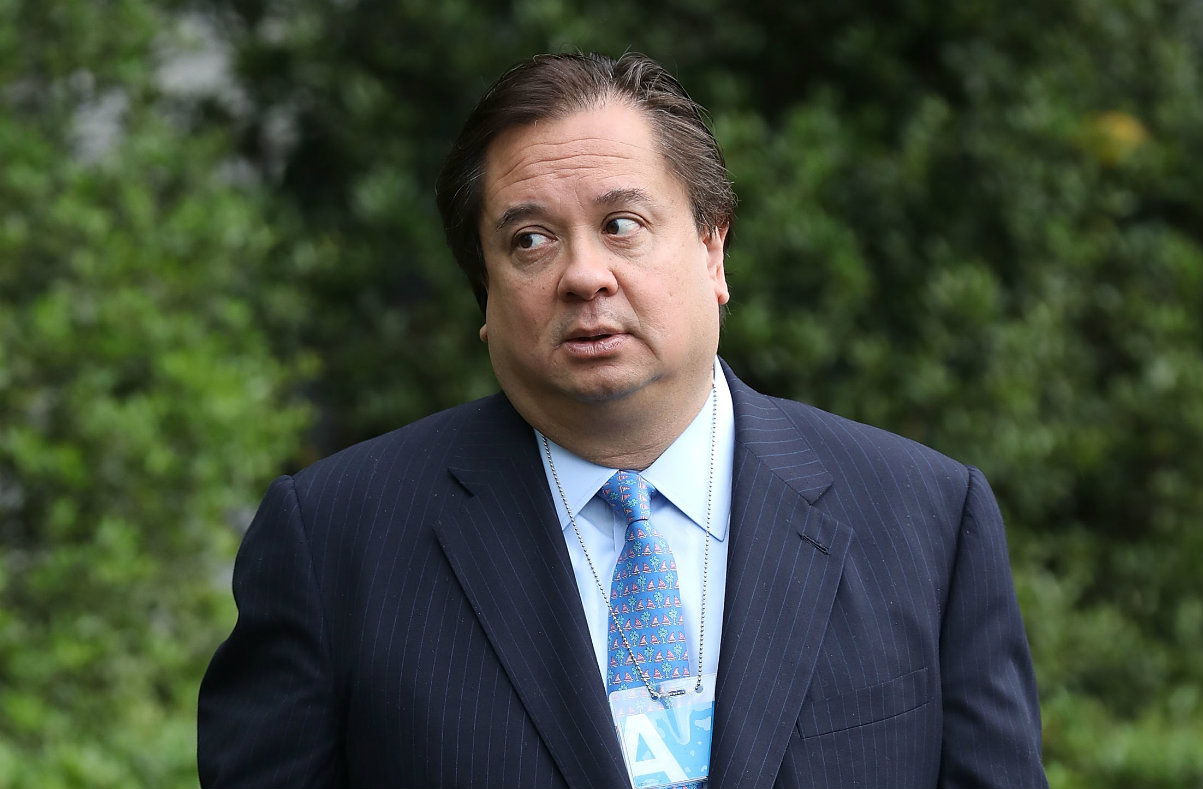 George Conway is throwing cold water on Omarosa Manigault‘s claim that she saw President Trump use racial slurs about him.

A new report on Manigault’s upcoming book — UNHINGED: An Insider’s Account of the Trump White House — claims that Trump once referred Kellyanne Conway‘s husband as a “f*cking flip” and a “goo-goo,” both of which are derogatory terms for Filipinos.

This has been one of the more incendiary previews from Manigault’s book, which has been getting publicity since the former White House aide claimed she secretly recorded Trump before she departed his administration.

While Mr. Conway has made it clear he’s not shy about criticizing the administration his wife works for, he’s among those who are raising questions about Manigault’s credibility. Indeed, he has gotten on Twitter and said Manigault’s claims are most likely bogus, pointing to the timeline of her account.

The allegation is not credible, and indeed is ridiculous, particularly in light of the timing of her departure from the White House—December 12, 2017. It’s absurd all around.

It’s unclear how the timing of Omarosa’s ouster from the White House refutes her claims. George Conway was critical of Trump from early on in his administration, as the Daily Mail‘s White House reporter points out:

If Trump did use racial slurs to denigrate @gtconway3d — and it's a giant if, given that Omarosa is the source of the story — it might have been this June 2017 tweet that set him off. pic.twitter.com/57P1LpGMr1