George H.W. Bush Back in Hospital For ‘Low Blood Pressure and Fatigue’

George H.W. Bush Back in Hospital For ‘Low Blood Pressure and Fatigue’ 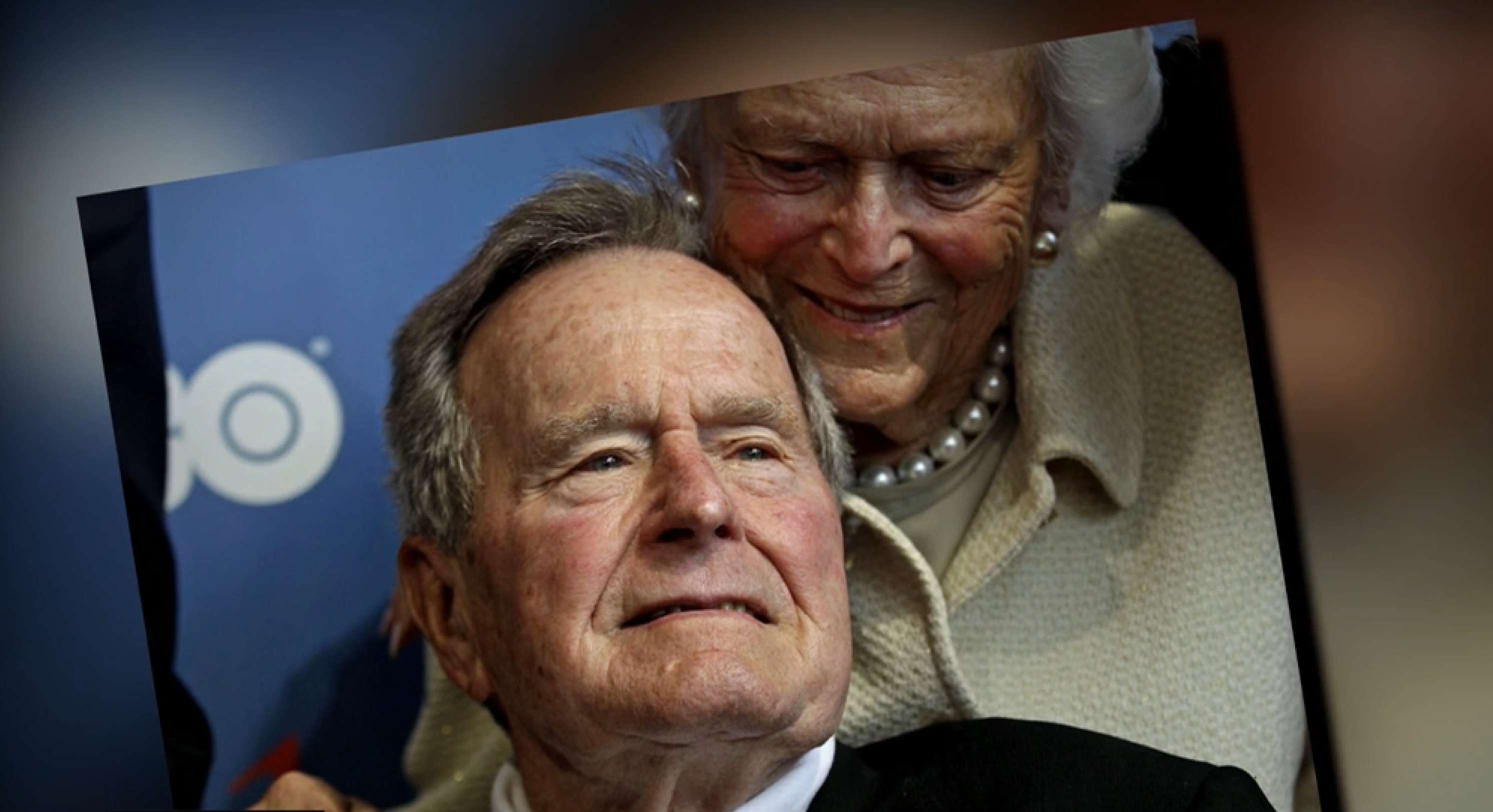 Former President George H.W. Bush was hospitalized in Maine Sunday after experiencing fatigue and a drop in blood pressure.

His spokesperson, Jim McGrath, made the announcement via Twitter in the afternoon, adding that Bush would likely be staying at Southern Maine Health Care “for a few days for observation.”

However, McGrath said Bush is not feeling any discomfort and “is awake and alert.”

President @GeorgeHWBush was taken to Southern Maine Health Care (@SMHCHealth) today after experiencing low blood pressure and fatigue. He will likely remain there for a few days for observation. The former president is awake and alert, and not in any discomfort.

Bush was hospitalized in Houston last month with an infection that reached his blood stream following the death of his wife, Barbara Bush. He was released several days later as his condition improved.

He’s now returned, just a week after arriving at his summer home in Maine on May 20.