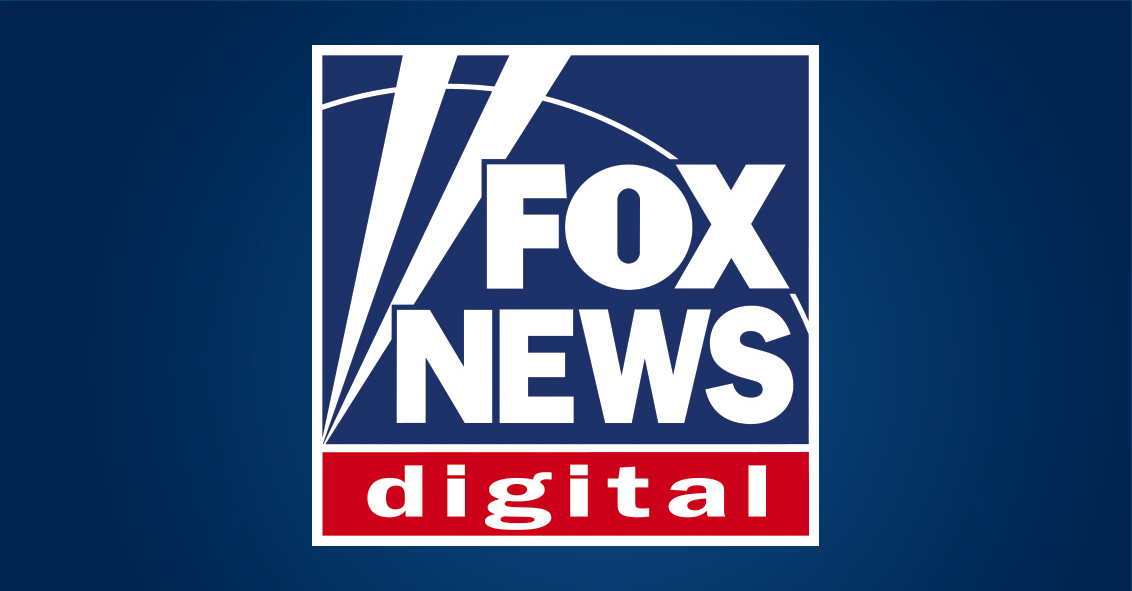 In his new role, Berry will be in charge of all Fox News digital content, including FoxNews.com, FoxBusiness.com and the Fox News apps.

“Porter’s keen understanding of the news business along with his extensive experience across production and audience engagement make him the ideal candidate to lead FOX News Digital,”, Fox News President Jay Wallace said in a statement. “His work across FNC’s programming has been instrumental in our success as a network and we look forward to his leadership as we continue to grow our digital platforms.”

“I am beyond excited to work with our incredible team of journalists and expert commentators across the channel in continuing to make Fox News Digital the most compelling destination for news, information, opinion and analysis,” Berry said in the same statement. “As someone who has spent more than a decade at the network, there is no better audience to serve.”