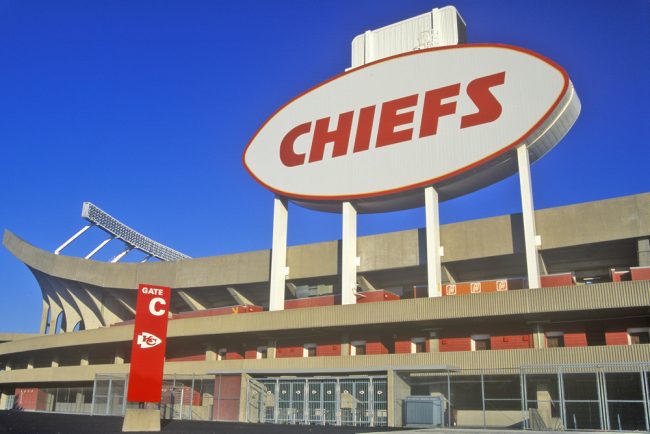 Week 7 kicks off Thursday night at the Oakland County Coliseum with an AFC West showdown between the Kansas City Chiefs and the Oakland Raiders.

The Chiefs became the last team in the league to lose a game this season when they fell at home to the Steelers in a game that, frankly, wasn’t as close as the 19-13 final score indicated. Pittsburgh dominated the line of scrimmage on both sides of the ball, with Le’Veon Bell rushing for 179 yards, while no Kansas City runner topped 21 yards on the ground. The loss, though, was just a minor blip in what has been a superb start to the season for Kansas City. At 5-1, they’re in a commanding position in the AFC West. A win over a division rival Thursday night would give them a huge leg up.

Oakland has been surprisingly sluggish out of the gate in 2017. After a 2-0 start, the Silver and Black have dropped four straight — the latest coming against the L.A. Chargers, with whom the Raiders now share the AFC West basement. This one appears to be a must-win for the Raiders if they are to have any hopes of winning the division. A loss would put them four games behind Kansas City with just nine games left. (Is the NFL season almost half over already?)

Kickoff is at 8:25 p.m. ET. The game will be broadcast on CBS and the NFL Network, which will stream the action on its website. CBS’s Jim Nantz and Tony Romo have the call.  Use the NFL Mobile app to watch on your phone or tablet. That app can be downloaded from the Apple’s iTunes Store, and the Google Play store. A cable subscription is required for the free stream. Also, the game will be streamed via Amazon for Amazon Prime members.