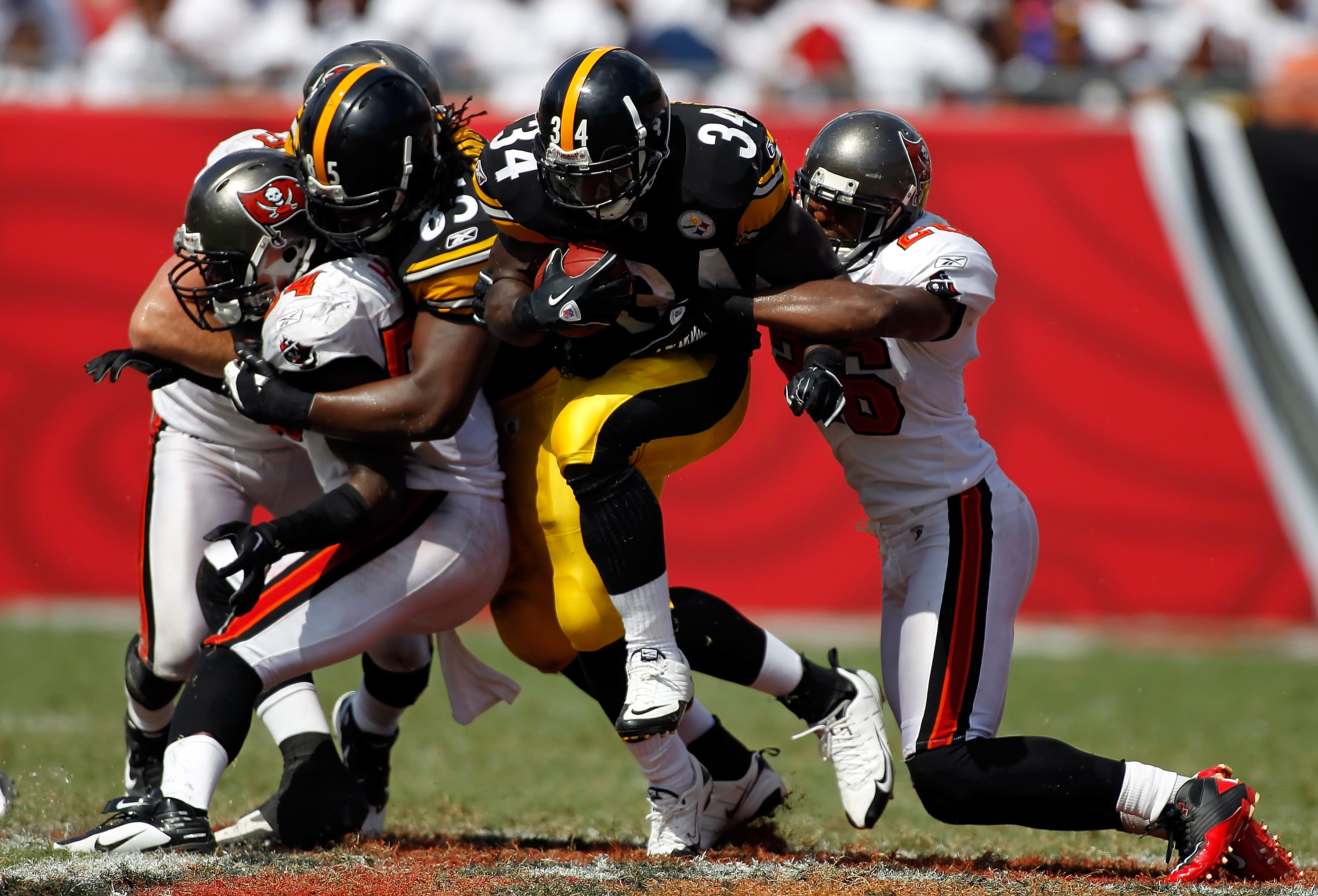 Week 3 of the NFL season wraps up with an intriguing matchup between the slow-starting Pittsburgh Steelers and the early season toast of the NFL, the Tampa Bay Buccaneers.

The Steelers were lucky to escape Week 1 with a tie against Cleveland. They followed that up with a loss against a superb Kansas City squad in a shootout. Now, as they reportedly are looking for trade offers for star running back Le’Veon Bell, the Steelers look to avoid a disastrous 0-2-1 start.

Conversely, the Bucs have been the darlings of the league through two weeks — led by journeyman quarterback Ryan Fitzpatrick. An opening week victory over the Saints was followed by a Week 2 win over defending champion Philadelphia. The Bucs have a tough task ahead of them Monday night. But another win would propel them to serious contention in what figures to be a tough NFC South.