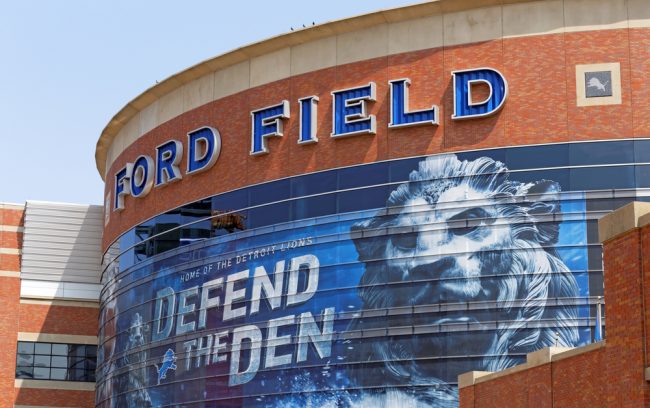 It’s hard to top the Super Bowl rematch they showcased last week. But Sunday Night Football follows up as best they can in Week 8, with an intriguing game between the Pittsburgh Steelers and Detroit Lions at Ford Field in the Motor City.

The Steelers are rolling. At 5-2 they’re sitting pretty in the AFC Central, and with a win over Kansas City, they’re a contender for the AFC’s No. 1 seed. Pittsburgh was never really threatened by division rival Cincinnati last week. Their offense is putting up points by the bushel, while their defense is more than just holding opponents in check. This team looks to be for real.

Detroit is stuck at 3-3, and trailed the Vikings by two games entering Sunday’s play. But a division title seems to be within their grasp following the Aaron Rodgers injury for Green Bay — leaving the Packers in big trouble at the crucial position. Following two straight losses, Detroit got back on track with a Week 7 win against Arizona. They’ll need to string a few together to get back in the hunt in the NFC Central.