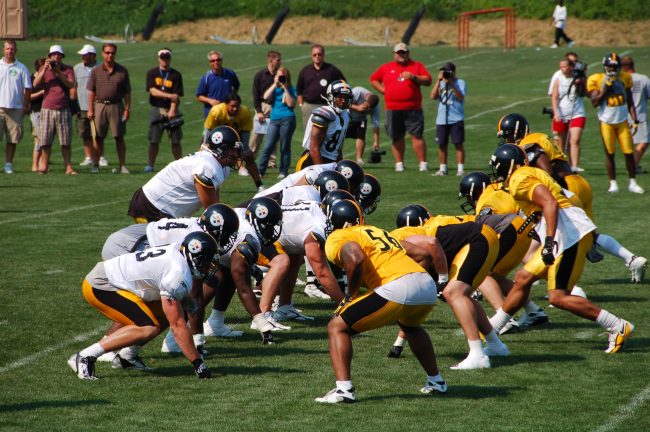 Two of the NFL’s premier franchises are set to battle Sunday night to close out the 12th NFL Sunday of the season. It’s the Green Bay Packers vs. the Pittsburgh Steelers live in primetime from Heinz Field.

Pittsburgh is on a roll — winners of five straight to take command of the AFC Central at 8-2. With Kansas City sputtering in the West, the Steelers look to be strong favorites to lock up a first round bye, if not the No. 1 seed. This seems to be a complete group right now which is firing on all cylinders. The problem, as ever for Pittsburgh, is New England — a team they can never seem to get past. But that appears to be all that is standing between them and a trip to the Super Bowl. This squad lookg legit.

Can the Green Bay Packers stay afloat in time for all-world quarterback Aaron Rodgers to return from a broken collarbone? Rodgers is eligible to come off IR in three weeks. The problem, for the 5-5 Packers, is that the Wild Card might be out of reach by then. Two teams from the NFC South and one from the NFC West all figure to reach at least 10 wins, meaning Green Bay will have to win at least two out of the next three in Rodgers’ absence. A win Sunday would be a huge bonus, with Tampa Bay and hapless Cleveland on the schedule the next two weeks.