How to Watch The Masters Third Round Live Stream Online 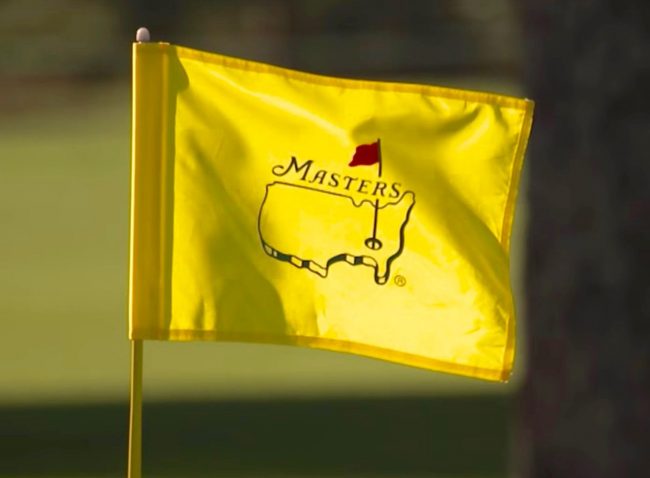 It’s moving day at Augusta. Saturday at The Masters. And the leaderboard is filled with stars after two rounds in which good scores were tough to come by.

Round one leader Charley Hoffman saw his margin dwindle from four to zero, but he shot 75 to retain a share of the lead on Friday. He’s tied with three other players atop the leaderboard at 4-under-par; Rickie Fowler, Sergio Garcia, and Thomas Pieters. Those three appear to be firing on all cylinders right now, and all figure to shoot good scores on Saturday.

Behind them, the leaderboard is absolutely loaded with former champions. The 2015 winner, Jordan Spieth, rallied following a 3-over 75 on Thursday to shoot 69 on Friday and get back to even par. Three-time champion Phil Mickelson also stands at even, along with 2013 victor Adam Scott. And on the 25th anniversary of his 1992 conquest, Fred Couples, at age 57, is in contention once again, just three shots off the pace at minus-1.

Other notables in contention; 22-year-old phenom Jon Rahm at minus-1, frequent major contender Justin Rose is also at minus-1, and Rory McIlroy is at plus-1, five off the lead as he looks to complete the career grand slam.

Scores should be improved on Saturday. If the weather forecast is correct, the high winds that the players faced over the first two days should die down.

Broadcast coverage of The Masters begins at 3:00 pm ET on CBS. The Masters official site will stream all the action starting Thursday morning. There are a variety of options. In addition to the standard broadcast feed starting at 3:00, the site will stream action all day from Amen Corner (the 11th, 12th, and 13th holes for the Augusta newbies), 15 and 16, as well as several “featured groups.”