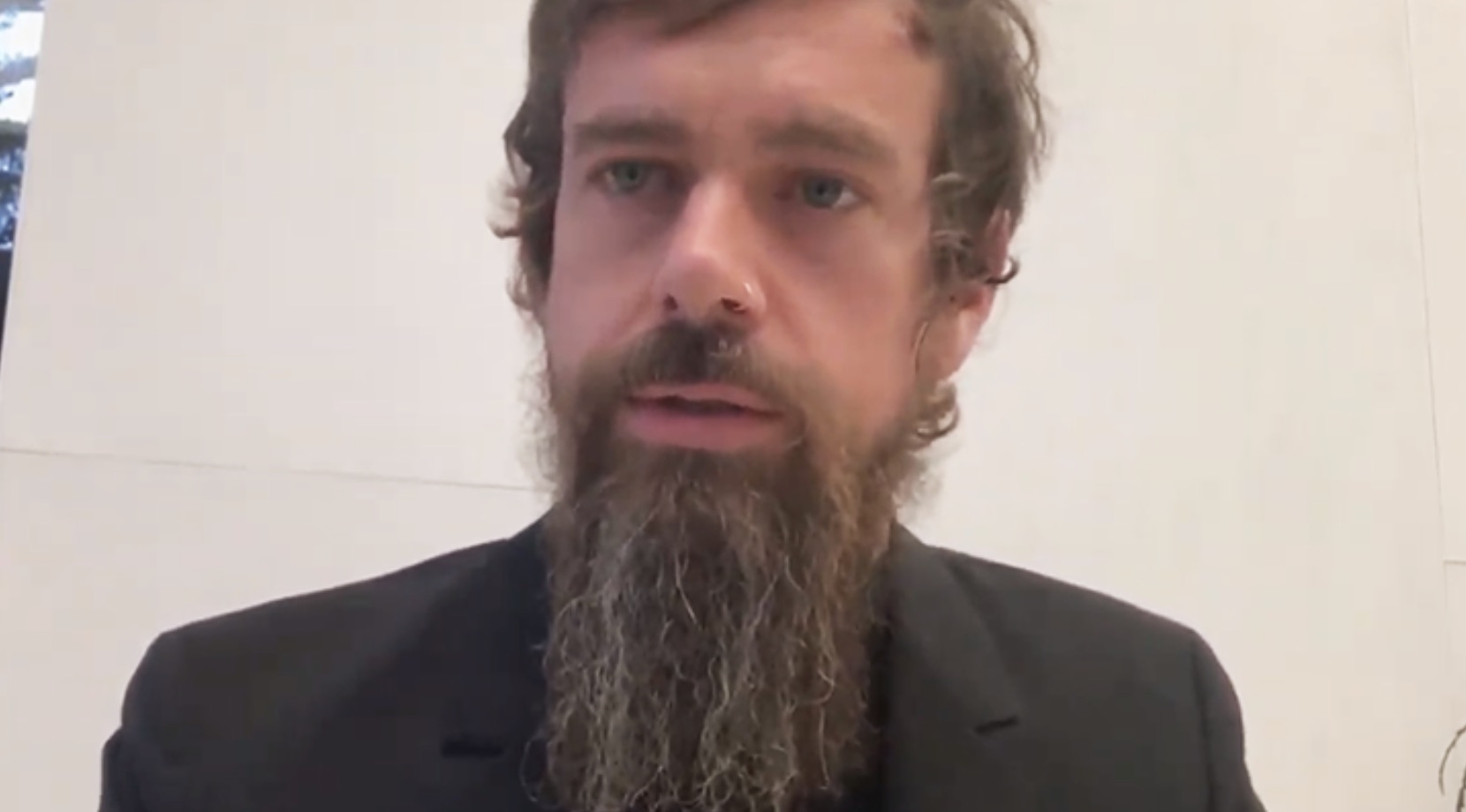 Big tech CEOs, including Twitter’s Jack Dorsey, returned to Capitol Hill on Wednesday to face questioning from the Senate Commerce Committee hearing, and although there to discuss censorship amid the 2020 election, Dorsey’s beard stole the show.

The Twitter founder broke the internet with his new quarantine beard — instantly getting the meme treatment for the unkempt look.

Several pundits and journalists took to Twitter to share their reactions to Dorsey’s facial hair, many comparing him to history and pop culture’s favorite bearded men:

Who wore it better? Or is @Jack and the Patriarch one and the same? ht @MikeIsaac pic.twitter.com/9ZcxcpfSoq

jack has usurped me as king of quarantine beards pic.twitter.com/AoLzalnrWr

Good of the League of Assassins to give Ra’s al Ghul time off to participate in this hearing pic.twitter.com/anFFCWmWxs

Jack Dorsey speaking to the House right now live from the shores of Galilee after breakfast on The Mount. pic.twitter.com/UGekVJ8ZiN

He fed 50,000 by breaking 5 loaves and 2 fishes, but gave out a very limited number of Verified badges. https://t.co/zGI09Btsq6

the homeless problem in the Bay Area is out of control. pic.twitter.com/LrROmpuChn

Who is this man? Wrong answers only. pic.twitter.com/bWmYx4y0t9

I love it. He looks great. https://t.co/lNPNYl4ELc

Ladies, would you date a non-rich person with such an unkempt beard? I don’t think so. https://t.co/UFupkRCT1F

Good to see Rasputin is still getting work. pic.twitter.com/wcZ9xlxzN2