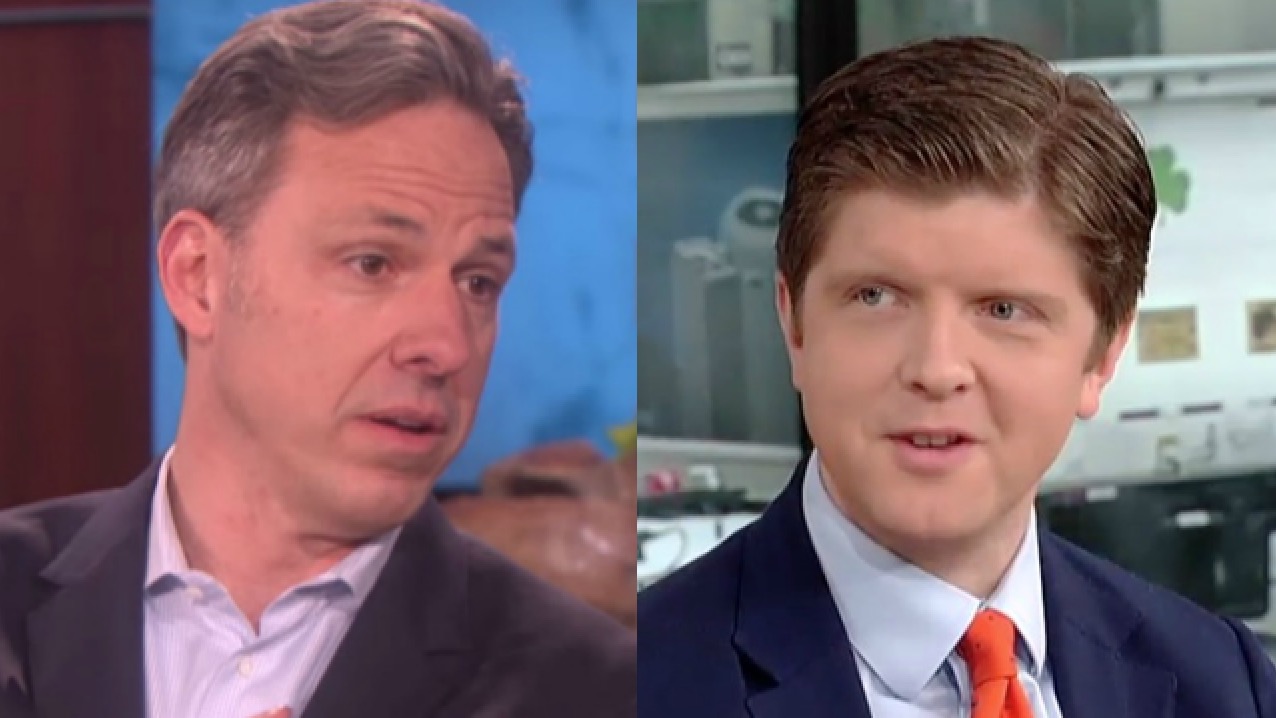 The commotion began when Sexton brought up the news that the Justice Department seized New York Times reporter Ali Watkins‘ phone and email records. The move was part of an investigation into government leaks, and federal agents are apparently looking at the three-year relationship Watkins had with James Wolfe, the Senate Intelligence Committee’s former director of security who was indicted for making false statements to the FBI.

The seizure of Watkins’ records is drawing parallels with the government’s actions during Obama’s presidency, such as when the DOJ surveilled Fox News reporter James Rosen. As such, Sexton circulated the Watkins story while saying that the media forgave Obama, but won’t overlook this practice now that its happening under President Donald Trump.

When Obama did this, the press was willing to overlook it. They made it ok for Obama because he was so perfect.

Press won’t overlook it now, but guess what: too late https://t.co/nF8HvFO5KF

Tapper noticed that tweet, so he pointed to his old coverage on Obama to refute Sexton’s talking point.

So sick of the lying. https://t.co/E6CuMJkro6

Sexton countered that he was making a point about the “intensity” of the media’s coverage, and he accused Tapper of using “obtuse literalism” to paint him as a liar.

By “overlook” I’m making a judgment about the intensity of the coverage and outrage over the tactic.

I’m obviously not saying *nobody* covered it. How would I have known about it if not through news?

But by all means, use obtuse literalism as an opening to call it a lie.

And that led to this:

That’s not how words work. pic.twitter.com/uKSLrREmqV