Kareem Abdul-Jabbar: Public Perception is Wrong, Roseanne is Not Pro-Trump At All

Kareem Abdul-Jabbar: Public Perception is Wrong, Roseanne is Not Pro-Trump At All 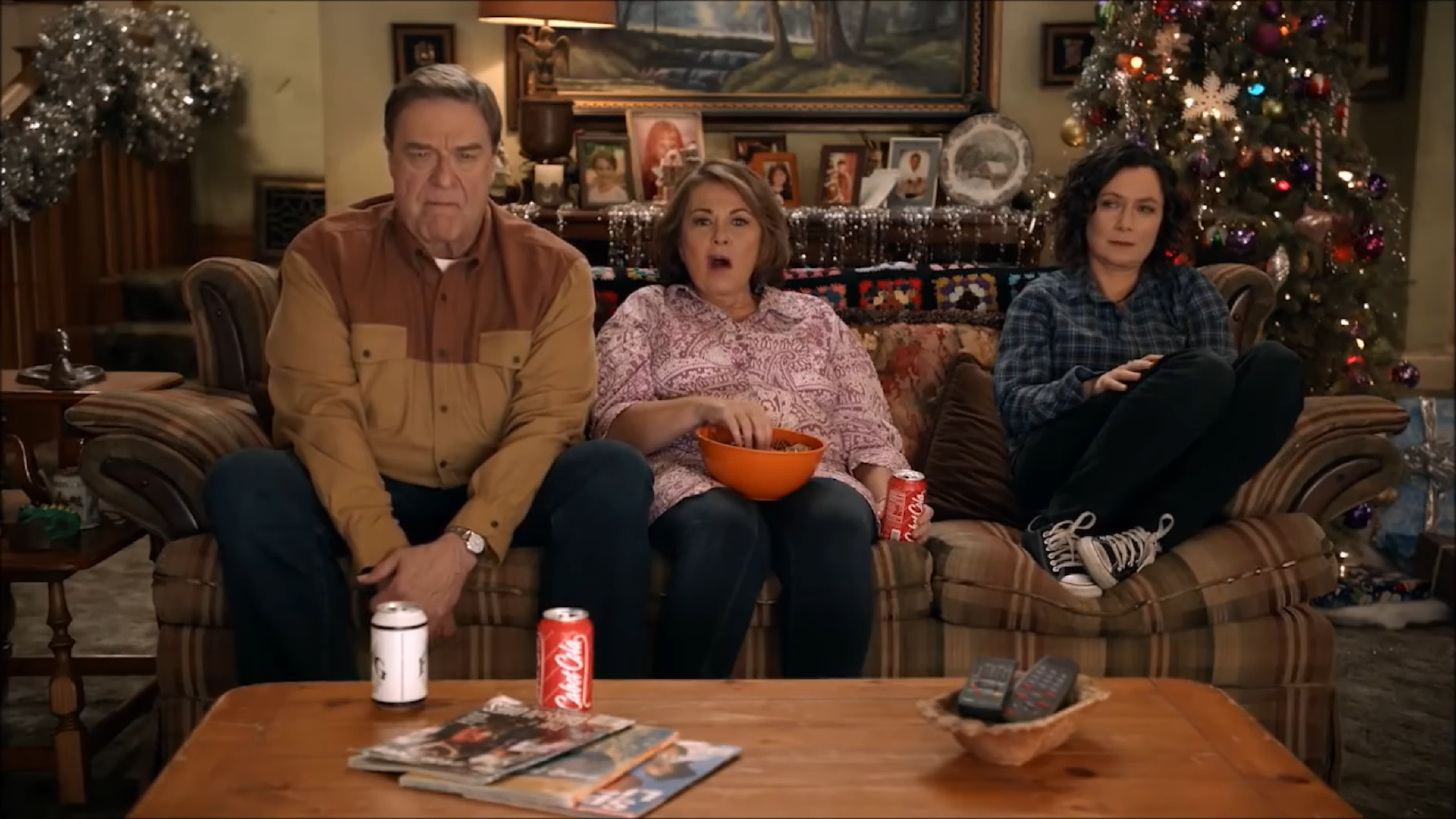 Roseanne is reveling in high praise from President Donald Trump — after the show, widely seen as being sympathetic to Trump-backers, pulled down strong debut ratings. But according to activist and NBA great Kareem Abdul-Jabbar, the revived sitcom is actually, counter to public perception, the most anti-Trump show around.

In a column for The Hollywood Reporter, Jabbar called the politicized reboot “a powerful reflection of the oppressive daily struggles that many Americans deal with.”

While Trump said the show’s major ratings were because “it was about us,” reflecting the average American, Jabbar said, “the show he’s boasting about relentlessly criticizes him and his policies more ruthlessly than almost any other program on television.”

“While Will & Grace, another revival successfully reinvented for current political times, openly pontificates its anti-Trump bias, Roseanne is more subversive in its presentation of class struggles, health care, gender identity, and other issues that reflect the failures of the Trump administration,” Jabbar wrote.

He describes protagonist Roseanne Conners’ right-wing politics as being flaunted in the show with “cringe-worthy pomposity” as she supports the same administration that has prevented her for accessing basic healthcare, echoing an off-screen reality faced by many Americans. He added that Trump’s “massive tax cut threatens to add a huge budget deficit, which means even greater cuts to programs that protect and support people like the Conners.”

At the same time, her grandson, who is gender-fluid, would without question be adversely impacted by Trump’s stance on LGBTQ issues, Jabbar noted, the administration promoting not just discriminatory legislation but normalizing the act of discrimination itself.

“Unfortunately for Trump supporters, Roseanne is like that cinnamon roll in which some people claim to see the face of Jesus,” Jabbar wrote. “If you’re looking for saviors in your pastry, you’ll eventually find them. If you’re looking for pro-Trump proselytizing in Roseanne, you’ll be feasting on your own imagination.”