Lisa Murkowski Says She Changed Her Mind on Way to Senate Floor: Kavanaugh May Not Be ‘Right Man’ 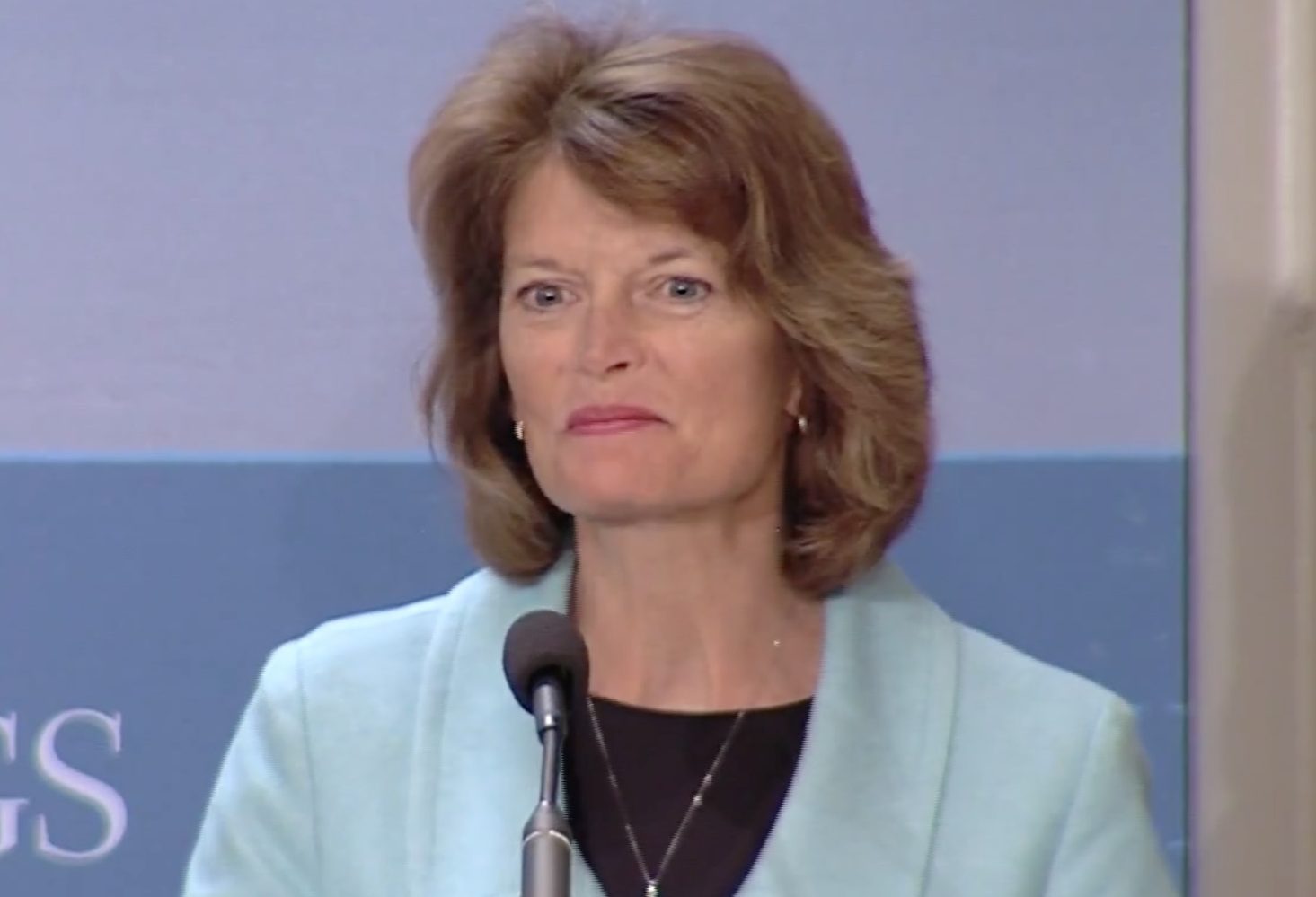 Sen. Lisa Murkowski (R-AK) has been identified as one of the key swing votes on Brett Kavanaugh‘s Supreme Court confirmation for days. And according to her comments following Friday morning’s cloture vote, the Alaska Republican was swinging until — literally — the last possible minutes.

In her remarks to reporters on Capitol Hill, the senator said that she was on the fence until the very end.

“I did not come to a decision on this until walking into the floor this morning,” Murkowski said.

Ultimately, the senator was a “no” on the cloture vote, and sounds as if she will vote that way on the final ballot as well.

Here are the senator’s full comments, via Elise Viebeck of the Washington Post:

Full quote from Murkowski to a gaggle this hour: pic.twitter.com/tT3EeBWzqP