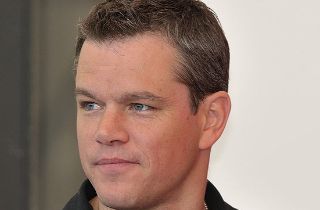 Matt Damon has been seeing a lot of online backlash in the last few days after some controversial comments about diversity on an episode of Project Greenlight. Today, Damon publish a statement where he apologized for the uproar his words created.

Brown was visibly shocked by the incident, having led the conversation by discussing the need for diversity behind the camera when dealing with scripts on racially-charged themes and issues. In a later discussion, Damon thanked Brown for bringing up diversity, but seemed to double down by saying that saying changing the standards of filmmaking “would undermine what the competition is supposed to be about, which is about giving somebody this job based entirely on merit.”

Damon’s statement, which was published by Variety, insisted that the actor does believe in the need diversity among filmmakers, citing the importance of creative expression: