Media Lauds Release of Prisoners From North Korea: ‘A Big Win For Trump’

Media Lauds Release of Prisoners From North Korea: ‘A Big Win For Trump’ 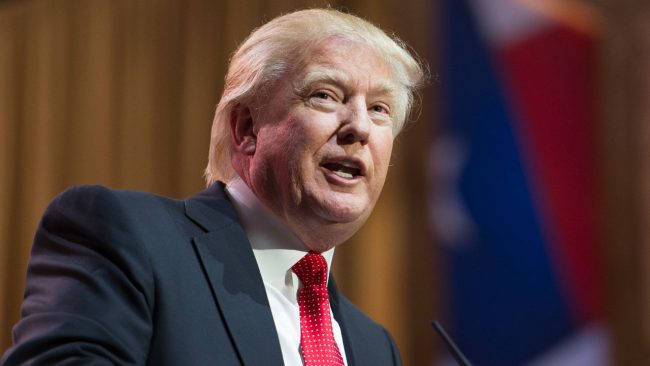 Members of the media habituated to holding President Donald Trump’s feet to the fire offered praise to his administration for securing the freedom of the three American prisoners who were being held in North Korea.

The president announced that Secretary of State Mike Pompeo is bringing Kim Dong Chul, Kim Hak-song and Tony Kim back home with him after meeting with Kim Jong Un. The detainees’ release was a prerequisite for any negotiations with North Korea, so the development is a significant milestone as Trump prepares to engage in talks aimed at the rogue nation’s denuclearization.

Even though the president has countless political and media critics, it seems everyone can agree that the release of the three detainees is undeniably good news.

If this is just a North Korean feint at good behavior, hoping to score a better deal at the summit, they’re really leaning into it.

Some very good news to start out this Wednesday — and especially for their surely rejoicing families https://t.co/oQTV2eOTA2

This is incredible news https://t.co/Z2uK7eDPQI

Not sure where it ends up, but Trump has so far done far more in terms of North Korea than anyone thought he would/could

Whatever you say about Iran (and I’m a critic), N Korea opening so far a big win for Trump. https://t.co/IZscNV0AkC

Praise God! Good news for their families and for our country! #USA3 https://t.co/Y0LVbF2qP5

Fantastic news — on their way home:

Nonetheless, Commentary‘s Noah Rothman threw a splash of cold water on the developments:

This is unambiguously good news. A concrete confidence building measure from DPRK, at long last.

And yet, it must be noted that this is why you take hostages. So that you can appear to be conceding something in a negotiation when you’ve given up virtually nothing. https://t.co/uzqtiRAP77