Media Matters Is Still Terrible: A Story in Pictures
Opinion

Media Matters Is Still Terrible: A Story in Pictures 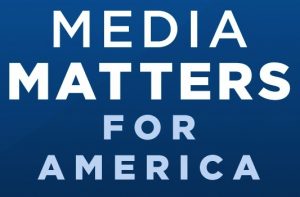 Now, I know we don’t exactly need more evidence for the Media-Matters-are-a-bunch-of-partisan-hacks file, but a blog post yesterday caught my eye for its utter stupidity, duplicity, and seeming lack of awareness of how the news media actually operates.

Media Matters doesn’t actually have a problem with The Daily Caller News Foundation story: a neutral piece on House Republicans’ plans for welfare next term. But that image, their story complains, made it a “racially offensive tweet” that could lead to “more hostile views toward government programs to assist black people.” Their source for that latter claim is Vox Dot Com, so you know they’re on solid ground.

But seriously, let’s take Media Matters at their word that that was a very, very racist image that was intended to dredge up negative stereotypes about blacks. Check out these other racist publications:

Here’s The Daily Beast being racist. 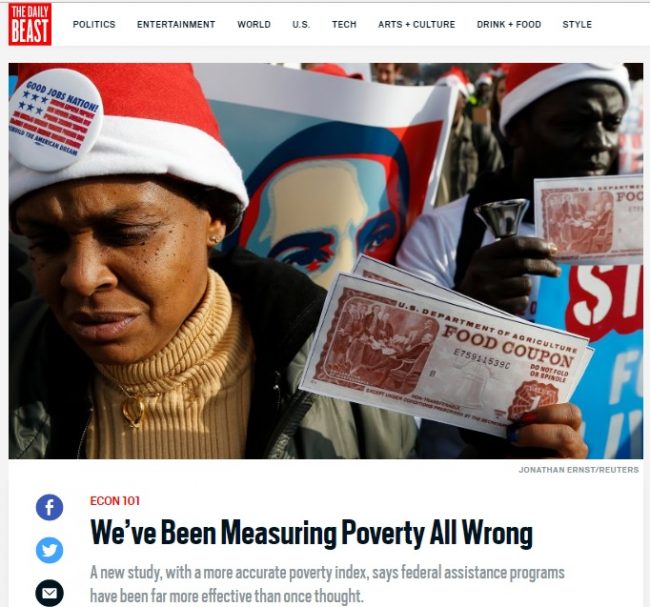 Wow, who knew Newsweek was racist? 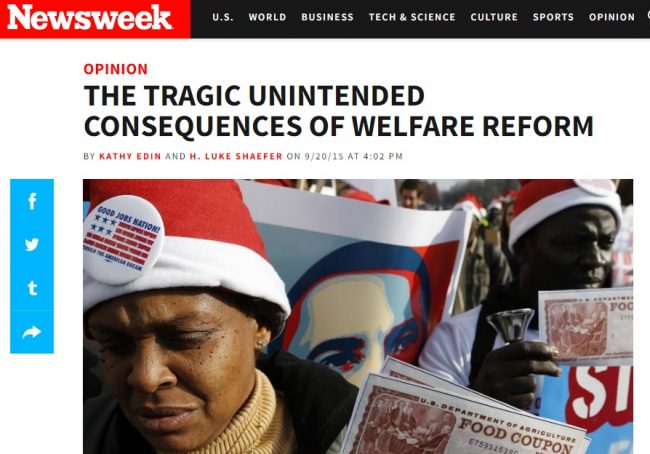 Business Insider is racist, too. 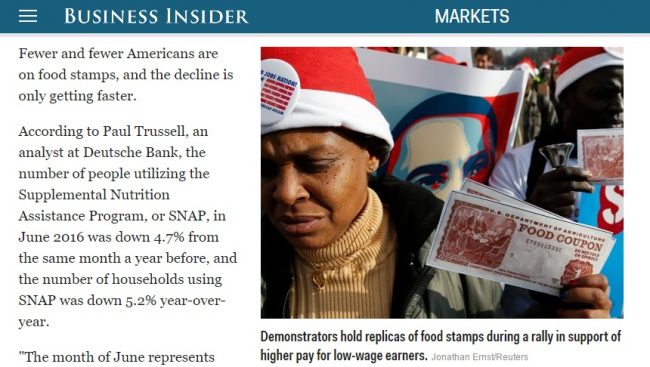 You get the idea. The image the Caller used was taken by Reuters and is sold to any number of news outlets for use in their stories. Searching for “food stamp” in their archives, that’s the first image that pops up of someone holding food stamps. I’m a little baffled that Media Matters seemingly doesn’t understand how photo distribution works. But in any case, if the image itself is so terrible, it seems like Reuters ought to be at fault.

It also seems to me that you could have written that story about anyone of these publications, all of whom “posted [an] image of black people holding food stamps with an Obama poster for story about food stamp reform.” Ah, but none of those outlets are owned by a Fox News host; Media Matters spends the latter half of its story pontificating about Tucker Carlson‘s new show, even though he no longer has editorial control of the site.

Full disclosure: I’m not exactly neutral in this matter. I worked for The Daily Caller for the better part of a year and like and respect all my former colleagues. Editor-in-chief Vince Coglianese and Christopher Bedford over at the Daily Caller News Foundation both run tight ships, and bring out the best in their editors and reporters. I’d like to think I’m a better reporter for having worked under both of them.

At times I may disagree with some of my former coworkers strenuously (one editor who will remain nameless thinks that Jay Carney was more attractive than Josh Earnest). But racists? Nah.