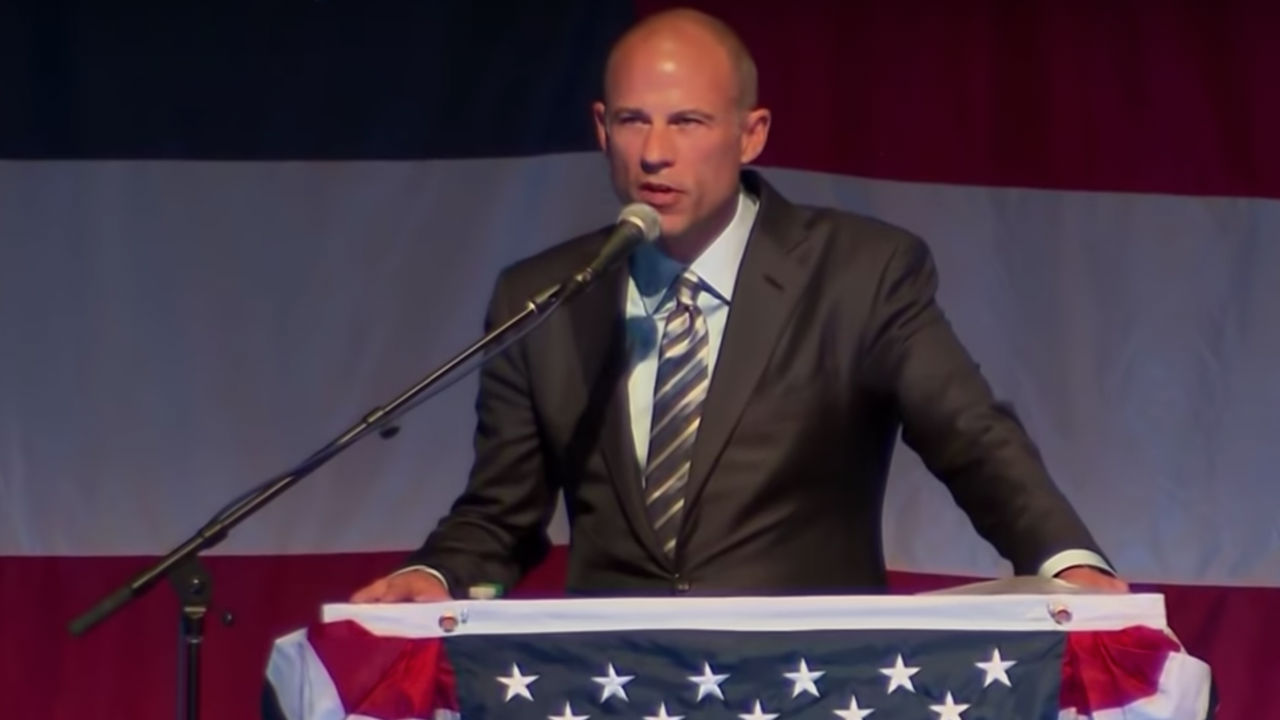 In his latest hint at a potential presidential run, Michael Avenatti tweeted out a list of his stances on a variety of social and economic issues Tuesday in a document titled “What I Believe.”

While he said it isn’t a comprehensive summary of his platforms, he stressed that it was drawn up without the advice of a political consultant on “what to say or what to believe.”

Many have asked me my position on various issues. Below is a summary of where I stand. This is not an exhaustive list and more positions & details will follow. Most importantly, I didn’t have to hire a pollster or political consultant to tell me what to say or what to believe. pic.twitter.com/hbXj1Vv3O9

The list embraces a fairly liberal platform, calling for the protection of abortion rights, equal pay, and gun control, while decrying the idea of a border wall and the act of family separations.

Turns out Michael Avenatti is a pretty average Democrat. https://t.co/jPgMDGCOaF

I talked to Avenatti once about a potential story and he said he wouldn’t cooperate unless I sent a written promise that I wouldn’t ask questions about his divorces or failed coffee empire. https://t.co/xNZ2KnJzVl

Hey @MichaelAvenatti, not trying to be an asshole here, but lumping “race, discrimination, and LGBTQ rights” into one short para isn’t a good look. Different experiences of oppression deserve nuance, or at least their own section. https://t.co/ozsd1yCq7e

Good for Michael Avenatti! Can someone please tell me why I should care?https://t.co/u379q5g9KY

However, that’s not that last the internet will see of Avenatti’s personal causes. He says more details on the issue list are forthcoming as he mulls over launching a campaign.