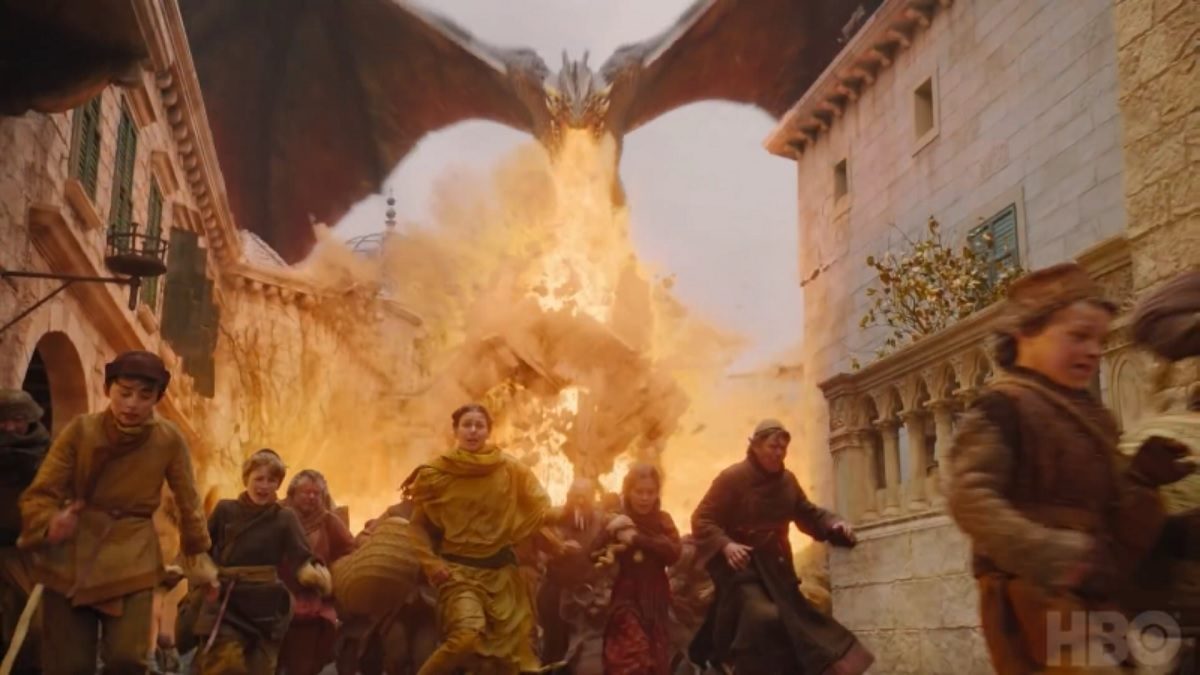 Utah Republican Senator Mitt Romney got wife Ann Romney a Mother’s Day gift that would have been for any Game of Thrones fan, until a plot twist revealed on Mother’s Day rendered the gift… well… problematic. SPOILER ALERT.

On Sunday, Romney tweeted the message “I really hope @AnnRomney appreciates her Mother’s Day gift…”, along with a photo of said gift, which was a custom-made sculpture featuring the Romney sons’ names orbiting the phrase “Mother of Dragons” in GoT fonts.

As fans of the show already know, the inscription “Mother of Dragons” refers to Daenerys “Dany” Targaryen, a character that the hit HBO series has spent seven-plus seasons building up as the savior-in-waiting of the fictional Seven Kingdoms of Westeros (Her full title is Daenerys of the House Targaryen, the First of Her Name, The Unburnt, Queen of the Andals, the Rhoynar and the First Men, Queen of Meereen, Khaleesi of the Great Grass Sea, Protector of the Realm, Lady Regent of the Seven Kingdoms, Breaker of Chains and Mother of Dragons).

But several hours after Romney tweeted that photo of his gift, Dany went on an inexplicable rampage, murdering thousands of innocent men, women, and children by burning them alive with dragonfire. It’s a character turn that has many fans and critics in an uproar (but one which leaves open the possibility that my prediction — that Dany will eventually meet her demise while uttering her comically long title, Deep Blue Sea-style — may come true).

The twist also turns Romney’s Mother’s Day gift to his wife into essentially a tribute to a war criminal, albeit a fictional one.

Senator Romney’s previous connection to the show was a widely-shared meme in which a photo of Romney having dinner with then-President-elect Donald Trump was captioned “My name is ‘Reek,'” which, to fans of the show, was meant to compare the humiliation of that meeting with that suffered by Theon Greyjoy at the hands (and blade) of Ramsay Snow. If you don’t already know, you’re probably better off not knowing.

Given that the Romneys remained fans even after that indignity, this twist seems particularly cruel.