Model Exposes Don Jr. For Sliding Into Her DMs: ‘Surprised His Marriage Didn’t Work Out’ 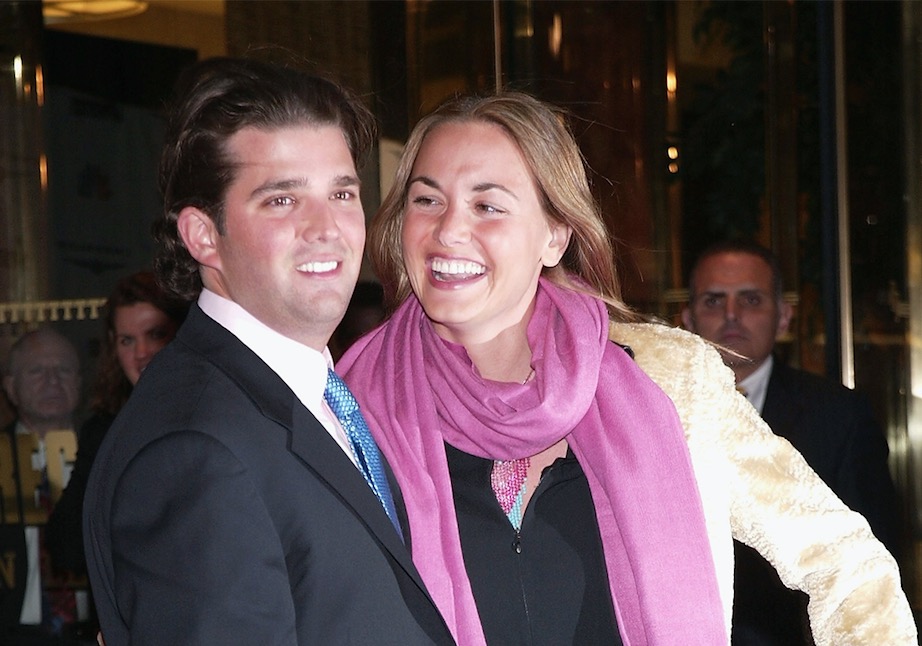 Former model Melissa Stetten took to Twitter on Thursday night to post screenshots of a weird message that Donald Trump Jr. allegedly sent her back in 2011, after a flirty exchange the pair had about bacon.

Stetten’s tweet, apparently inspired by news that President Donald Trump’s adult son is getting divorced from his wife Vanessa after 12 years of marriage, claimed Don Jr. had sent the model a direct message “a month after his wife gave birth.”

“Surprised his marriage didn’t work out since he was sending me DMs a month after his wife gave birth,” Stetten wrote.

Surprised his marriage didn’t work out since he was sending me DMs a month after his wife gave birth. (I tweeted a joke about pulling a muscle changing a tampon and he replied asking if I smelled bacon? Cool joke) pic.twitter.com/JbuwC1wghf

“Well Im getting shit 4the bacon comment glad I opted not 2send the tweet asking 4pics from ur bathroom tweet last night;) people need2chill,” the then 33-year-old man wrote to the model.

While Stetten said she had deleted all of her old tweets in their public exchange, Don Jr.’s remained up:

Does anyone else have a Bacon fetish??? It sounds so wrong but tastes so right!

Stop that!!! I am a happily married man ;) RT @MelissaStetten: @DonaldJTrumpJr soaking my body in bacon today.