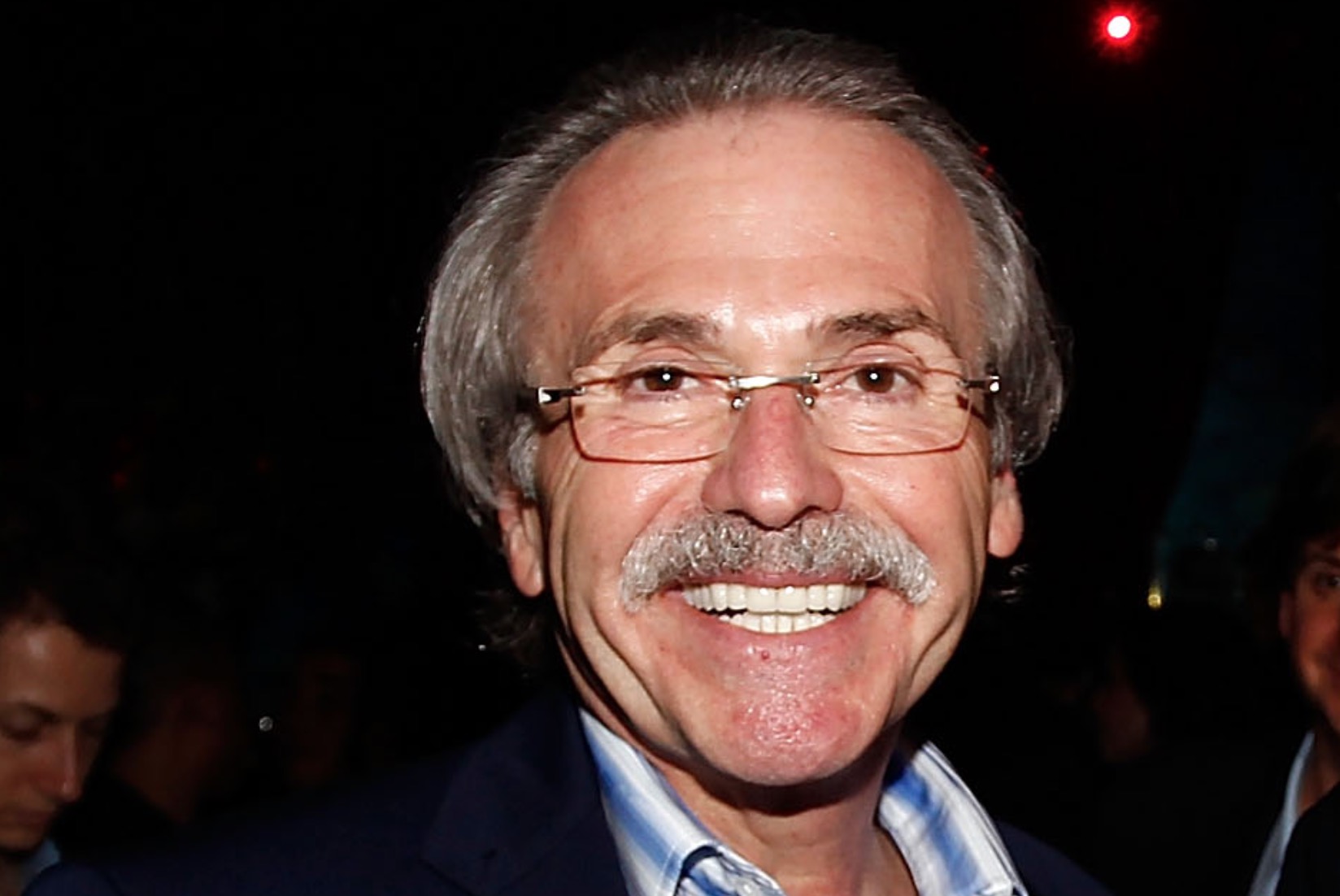 A new report indicates that David Pecker, chairman of American Media Inc., publisher of the National Enquirer and longtime friend of President Donald Trump, is turning on the president by corroborating Michael Cohen‘s accounts in conversations with federal prosecutors.

Much of the information Pecker offered to investigators connects to his part in the efforts to suppress Trump’s alleged affair with Playboy model Karen McDougal. Previous reporting has described how the Enquirer bought the rights to McDougal’s story in 2016, but never released it because they supposedly wanted to protect Trump from the controversy it would’ve caused before the election.