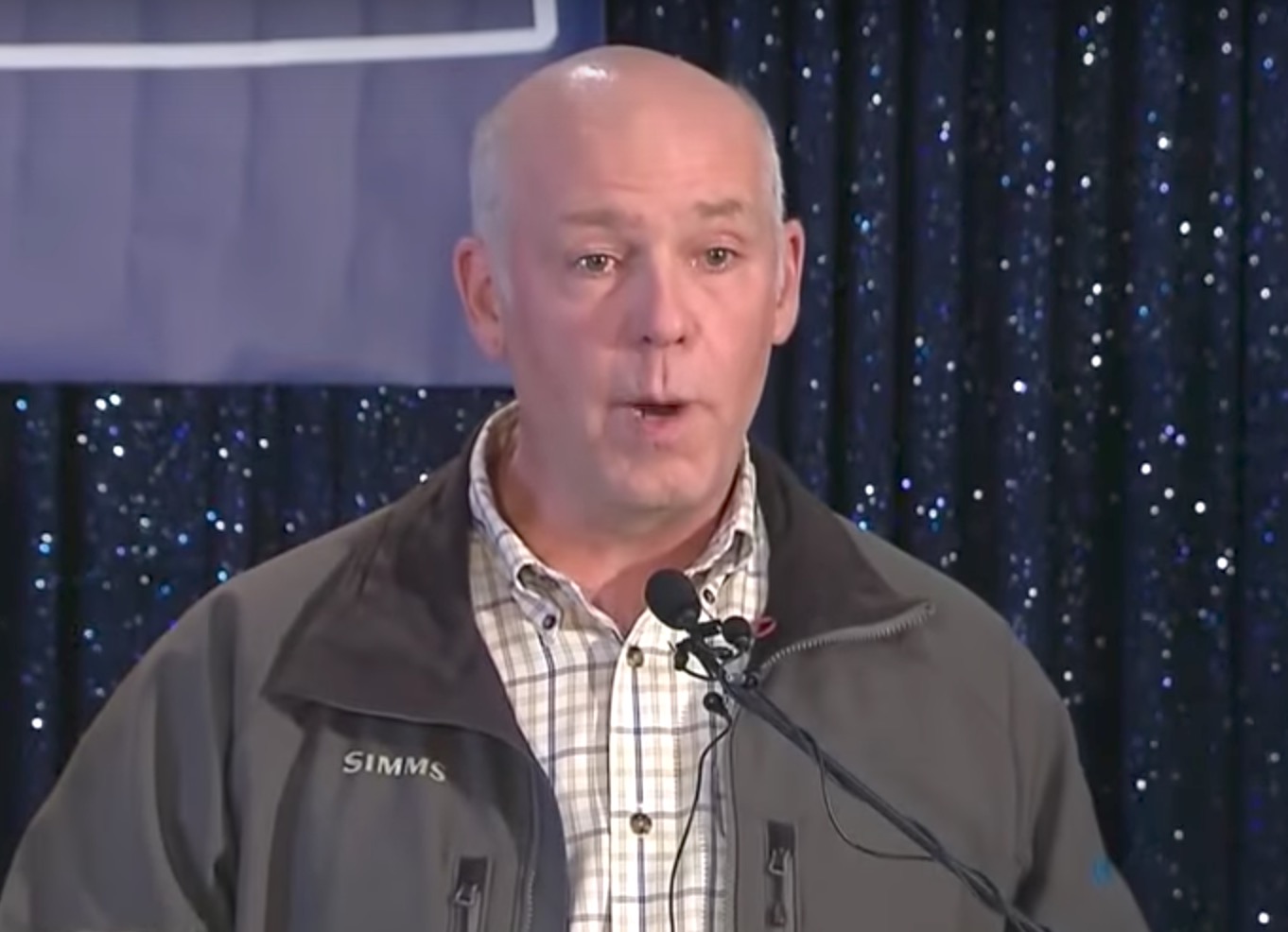 42% of Trump voters said they thought it appropriate for Republican politicians to bodyslam reporters, according to a new nationwide poll out Monday, conducted by Public Policy Polling.

The new poll comes on the heels of newly elected Montana congressman Greg Gianforte’s bodyslamming of Guardian reporter Ben Jacobs on the eve of Gianforte’s election.

The new congressman pled guilty to assaulting Jacobs on Monday, and was sentenced to 40 hours of community service and 20 hours of anger management. That was after he issued a lengthy apology to the reporter and donated $50,000 to the Committee to Protect Journalists.

Despite assaulting a reporter the night before the election, Gianforte beat his Democrat opponent Rob Quist. Reports from the time indicated that alarmingly few Republican voters in Montana cared that their candidate attacked a reporter, and some even saw the assault as deserved.

It appears that irreverence is reflected amongst voters — the new PPP poll reveals an astonishing number of Trump voters — 42% — thought it appropriate for a Republican politician to assault a member of the press. Meanwhile, 45% thought it inappropriate.

As for Hillary Clinton voters, 6% thought it appropriate to bodyslam reporters, while 89% thought it inappropriate. The poll notes that overall, 22% of voters think it’s appropriate, while 69% disapprove.

Trump stoked a war with the media throughout his 2016 election campaign, demonizing individual reporters and picking fights with outlets themselves. His administration has kept up the rhetoric since his inauguration, with chief strategist Steve Bannon calling the media “the opposition party,” and Trump himself decrying negative coverage as “fake news.”