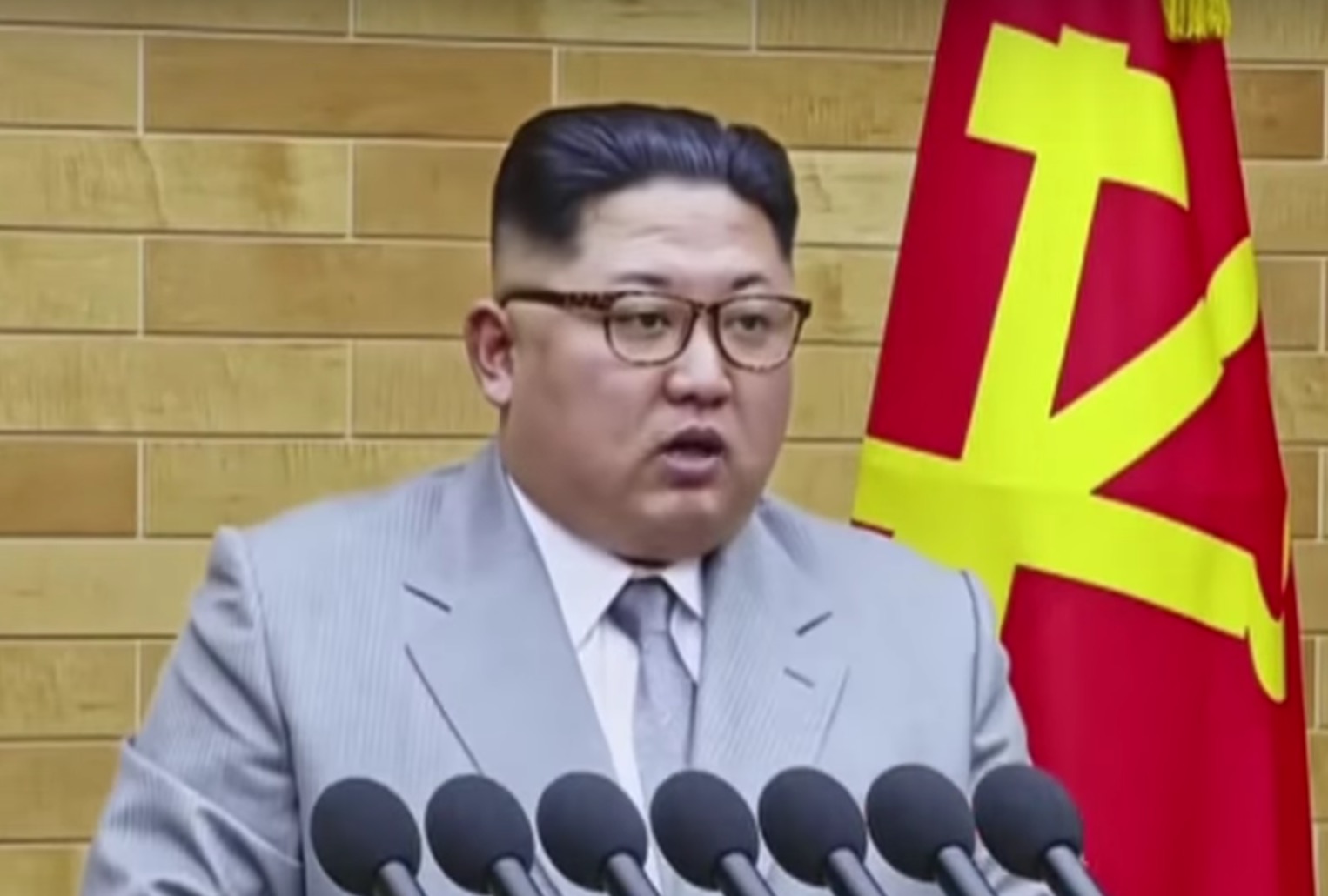 That’s according to two Chinese sources with ties to top officials in the North Korean government, who told Radio Free Asia that Kim has blown through a “slush fund” due to missile tests and “vanity projects, such as the much-publicized Masikryong Ski Resort.”

“Due to Kim Jong Un’s extravagant spending, the slush fund from his father, Kim Jong Il, is running out,” a source told the news agency, according to Fox News. “It won’t be easy to control North Korea’s high-level executives, who are [cunning] like raccoons.”

Fox News adds that one of the sources said North Korea’s participation in the upcoming Winter Olympics, set to be held in Pyeongchang, South Korea, is reportedly “a scheme to refill [Kim’s] coffers.”

“The other source told Radio Free Asia that North Korea’s participation in the Winter Olympics, scheduled to be held in Pyeongchang, South Korea, is a way to solicit charity while appearing to mend relations,” Fox reported.

“North Korean officials also have been reported to be ransacking the homes of drought-stricken farmers to collect every last grain of food inside.”

Axios speculated that Hermit Kingdom’s financial straights could lead to a detente between Pyongyang and Seoul: “[E]xperts say when Kim Jong-un is isolated, he comes to the negotiating table to try to get sanctions eased — so this could explain the North’s recent talks with South Korea.”