Pharma Company Dunks on Roseanne: ‘Racism is Not a Known Side Effect’ of Ambien 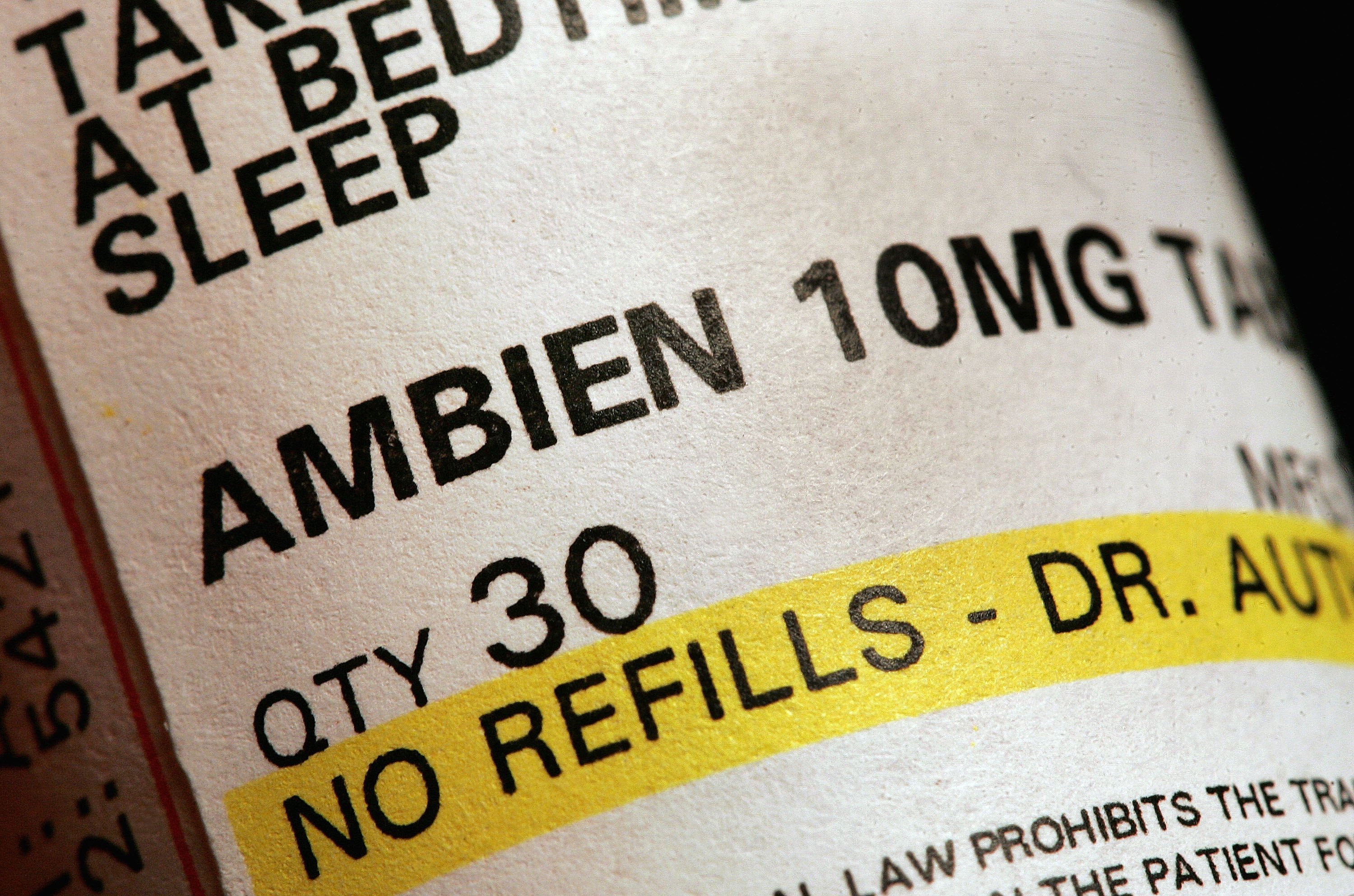 Roseanne Barr claims she was in a medicated stupor when she wrote the tweets that torpedoed her show yesterday, but the pharmaceutical company that produces Ambien is rebuking the idea that their drug causes spontaneous bouts of racism.

ABC cancelled Roseanne on Tuesday after the show’s star actress went on a Twitter rant and wrote racist remarks about former Obama adviser Valerie Jarrett — amid a whole bunch of other insane comments. Barr originally said she was going to take a break from Twitter after her screed, but instead, she’s not only keeping up her online flame-throwing, she also tried to come up with an excuse for her loony tweets — saying that she was on Ambien during her initial tirade.

Since Barr’s history of controversial statements is widely-known, a lot of people doubt Tuesday’s racist outburst only happened because she was drugged up. Now Sanofi, the international medicinal company, is trolling the actress in a public statement about how racism is a very unusual side effect of their products:

People of all races, religions and nationalities work at Sanofi every day to improve the lives of people around the world. While all pharmaceutical treatments have side effects, racism is not a known side effect of any Sanofi medication.