Kavanaugh Questioned by Cops in 1985 Over Bar Fight

Police Report: Kavanaugh Questioned by Cops in 1985 Over Bar Fight After UB40 Concert 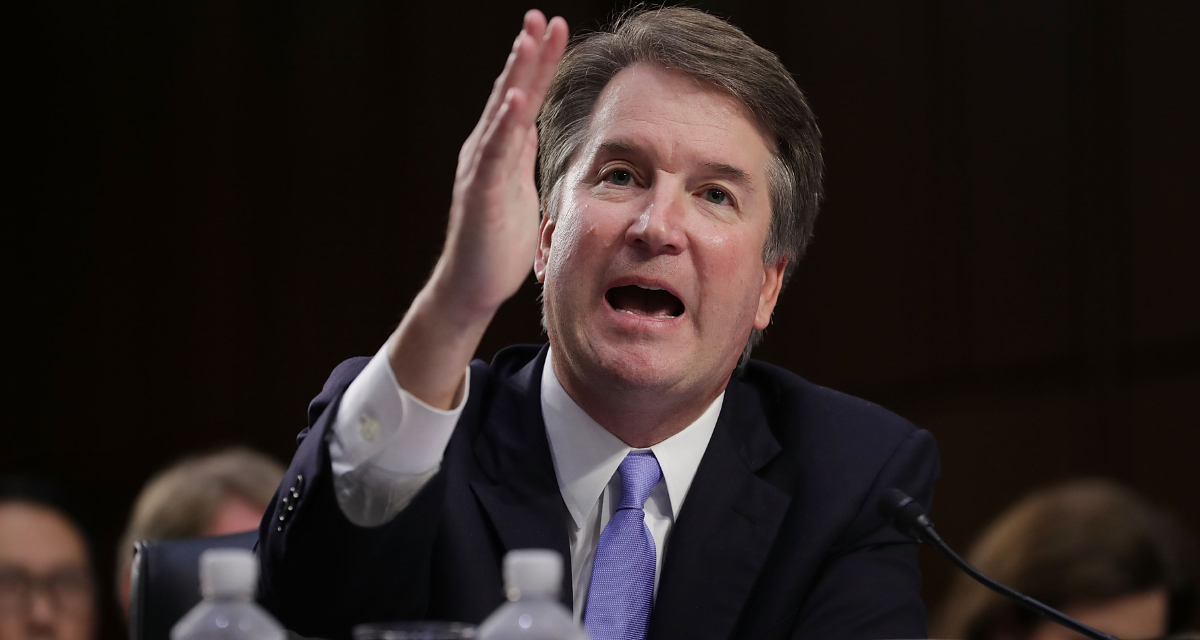 There’s been a lot of commotion about Brett Kavanaugh‘s drinking habits recently — and a newly uncovered police report indicates that authorities questioned him once about his connection to a bar fight in 1985.

The New York Times reviewed an incident in which Kavanaugh and several others were interviewed by the New Haven, CT Police Department after getting a drink at a bar following a UB40 concert. Kavanaugh was not arrested over this event, though a bar patron accused the aspiring Supreme Court justice of throwing ice on him during an altercation that left another man hospitalized.

A witness to the fight said that Chris Dudley, a Yale basketball player who was friends with Mr. Kavanaugh, then hit the man in the ear with a glass, according to the police report, which was obtained by The New York Times.

The report said that the victim, Dom Cozzolino, “was bleeding from the right ear” and was later treated at a local hospital. A detective was notified of the incident at 1:20 a.m.

Mr. Dudley denied the accusation, according to the report. For his part, speaking to the officers, Mr. Kavanaugh did not want “to say if he threw the ice or not,” the police report said.

Dudley released a public statement today in support of Kavanaugh, defending his drinking habits while not making any direct reference to the 1985 bar altercation.

On another note, former Kavanaugh acquaintance Chad Ludington disputed the judge’s characterizations of his drinking habits when he testified before the Senate Judiciary Committee last week. He also alluded to an incident he knew of where Kavanaugh allegedly “[threw] his beer in the man’s face and starting a fight that ended with one of our mutual friends in jail.”