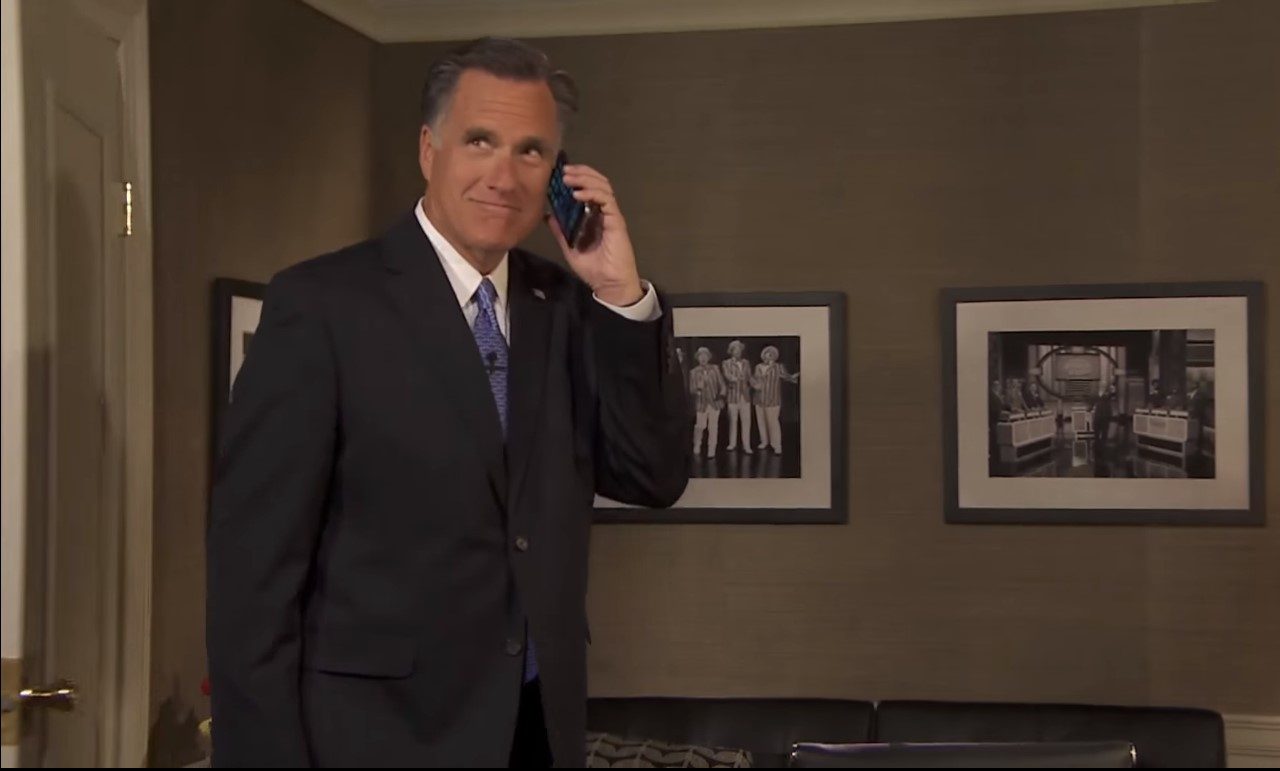 Hours after Senator Orrin Hatch of Utah announced his intent to retire after the end of his current term, Twitter sleuths noticed that former GOP presidential nominee Mitt Romney switched the listed location on his Twitter account from Massachusetts to Utah — increasing the speculation of his reported interest in a Senate run.

Per Bloomberg reporter Sahil Kapur‏, at 3:12 p.m. Romney listed Massachusetts as his current location, but by 5:45 p.m. his pin was changed to Holladay, Utah. Hatch announced his retirement at around 2:00 p.m. eastern time.

See if you can spot the difference. pic.twitter.com/OuxM7sc2cd

As for Holladay, Utah specifically, Romney purchased property in the area with plans to build a home for his family following his presidential election loss to Barack Obama in 2012. Around that same time, he also bought what Forbes described as a “massive” mansion in Park City, Utah.

While Romney himself hasn’t personally declared whether or not he will or will not run, speculation on his intent has been fueled by several insider reports suggesting he’s interested in joining the race. Obviously, his timely location change — and the fact that he has trended on Twitter for hours today — will only add to the idea of a Romney For Senate campaign.

The former Massachusetts governor did release a Facebook statement commending Hatch for his lengthy record in Washington:

“I join the people of Utah in thanking my friend, Senator Orrin Hatch for his more than forty years of service to our great state and nation. As Chairman of the Senate Finance and Judiciary Committees and as the longest-serving Republican Senator in U.S. history, Senator Hatch has represented the interests of Utah with distinction and honor. Ann and I wish Senator Orrin Hatch and his loving wife Elaine all the best in their future endeavors.”