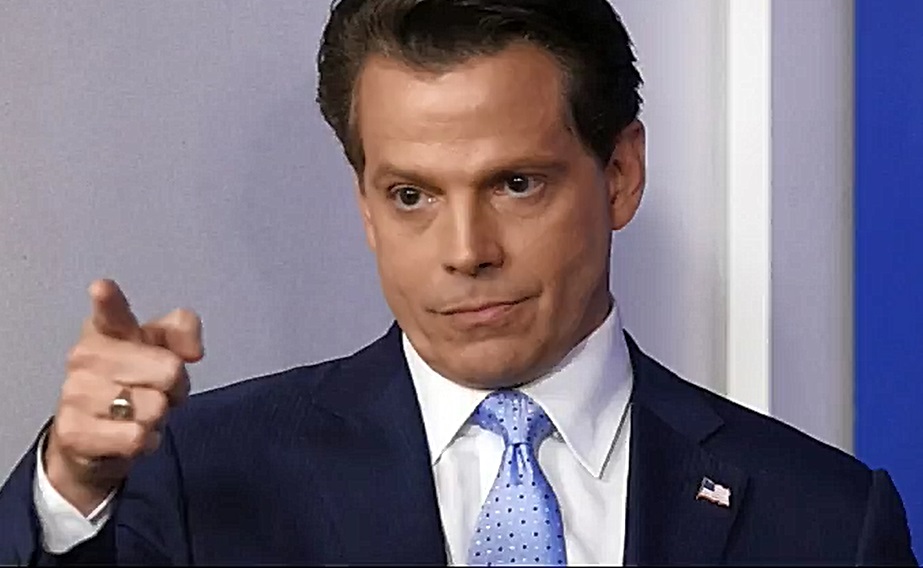 This is gonna be good.

Stephen Colbert announced on Twitter that he’ll have quite an interesting guest on The Late Show next week: Anthony Scaramucci

On Monday 8/14 Anthony Scaramucci will be my guest on @colbertlateshow. This is just a heads up for our censors to get ready! #themooch

Scaramucci has mostly been keeping a low profile ever since he was booted from the White House after a week and a half of serving as their communications director. The was supposed to host an online pro-President Donald Trump event earlier this month, but he ended up cancelling it.

Colbert has already made plenty of jokes about The Mooch already, but we can probably expect a few more when they talk about his ouster, that wild New Yorker interview, and all the latest political developments.