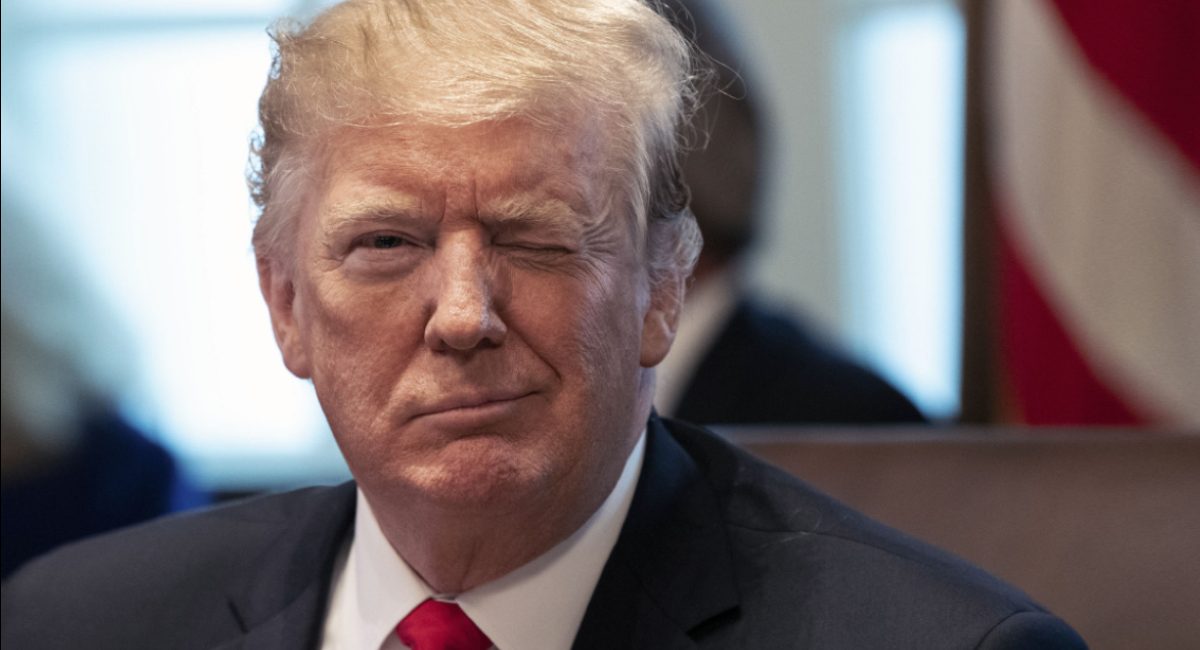 President Trump addressed this on Wednesday during a pool spray in which Fox News John Roberts asked about Schiff’s previous announcement, calling the California Democrat (and House Intel Committee Chair) a “partisan hack.”

Over 50 transcripts being shared with Mueller’s office appears to be on the top of commander in chief’s mind in early morning tweets:

So now Congressman Adam Schiff announces, after having found zero Russian Collusion, that he is going to be looking at every aspect of my life, both financial and personal, even though there is no reason to be doing so. Never happened before! Unlimited Presidential Harassment….

….The Dems and their committees are going “nuts.” The Republicans never did this to President Obama, there would be no time left to run government. I hear other committee heads will do the same thing. Even stealing people who work at White House! A continuation of Witch Hunt!

PRESIDENTIAL HARASSMENT! It should never be allowed to happen again!