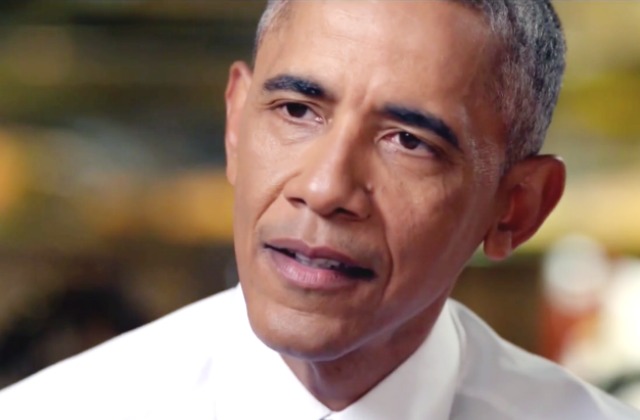 Fake news — in the original, unadulterated meaning of the term — has flooded back onto Twitter.

As President Donald Trump briefly visited Texas to witness Hurricane Harvey’s damage and encourage victims, a torrent of Twitter users decided to try to gain political points by comparing that to the Presidential response to Hurricane Katrina. Specifically, many Trump supporters accused President Barack Obama of playing golf and ignoring the storm. This, of course, is a ridiculous notion, considering George W. Bush (remember “heckuva job Brownie?”) was president during Katrina and Obama did not become president until 2009.

While the lie seems insane, it appears that some of the claims are intentionally being promoted by Twitter bots designed to spread misinformation and get users who run real accounts to believe them.

And it worked. Trump-supporting users and/or bot accounts slammed Obama for hanging out in Martha’s Vineyard and golfing while the people of Louisiana suffered.

Was the Obama team ready for Katrina?

Will you please get lost. Where were you when Katrina hit, oh right, playing golf. Now you want to play president. NEVER again

Quick note about this bot thing happening. Multiple bots are saying “Trump is a better president. Obama was golfing during Katrina!” pic.twitter.com/ioVrUlY3lQ

Looking up “Obama Katrina” is a fun game for discovering people who somehow have zero memory beyond four years ago. pic.twitter.com/Va4r6PFNhs

Obama played golf for a whole week before doing anything after katrina hit.

In fact, then-Senator Obama did visit with survivors taking refuge from Hurricane Katrina, in Houston’s Astrodome… even though he wasn’t President.