Melania Trump Puts Out Statement After Going to Texas: I Want to Help in ‘Most Productive Way Possible’ 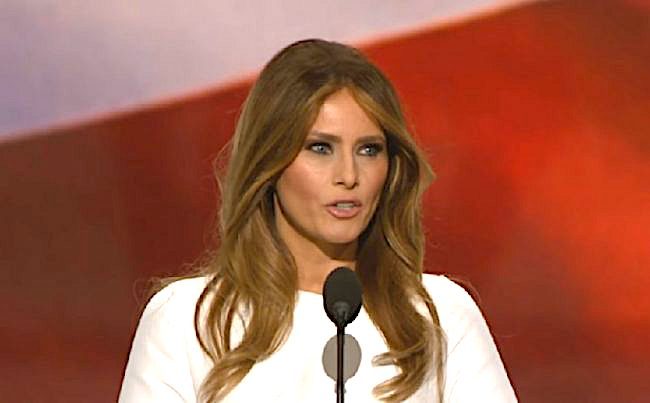 After she traveled with her husband, President Donald Trump, to Texas today to be briefed on the recovery efforts in the aftermath of Hurricane Harvey, First Lady Melania Trump released a statement.

Below is the statement as provided to NBC News:

Melania Trump releases statement on Harvey: "I want to be able to offer my help and support in the most productive way possible" pic.twitter.com/6cRKZ7O5Fy

Beyond highlighting the number of people who have been ordered to evacuate their homes in southeast Texas, Mrs. Trump pointed out that she wanted to help and support “in the most productive way possible, not just through words, but also action.”

She ended her statement by saying her “thoughts and prayers” are with the victims in Texas and Louisiana.

Earlier in the day, Melania Trump was mocked on social media for wearing stiletto heels while leaving to survey the hurricane damage.