Trump to Meet With Rosenstein, FBI Director Wray at WH to Reportedly ‘Demand’ DOJ Informant Probe
Who Demand? You Demand 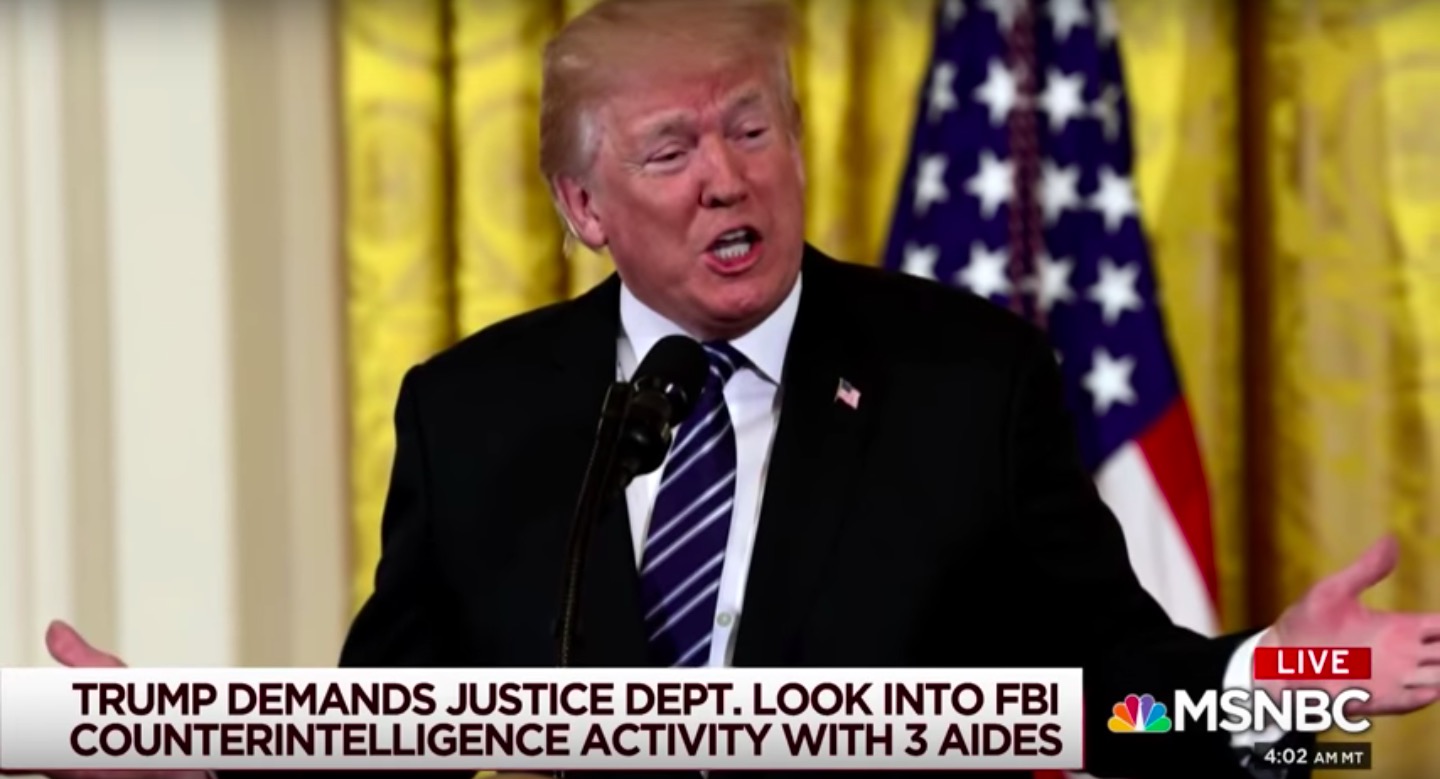 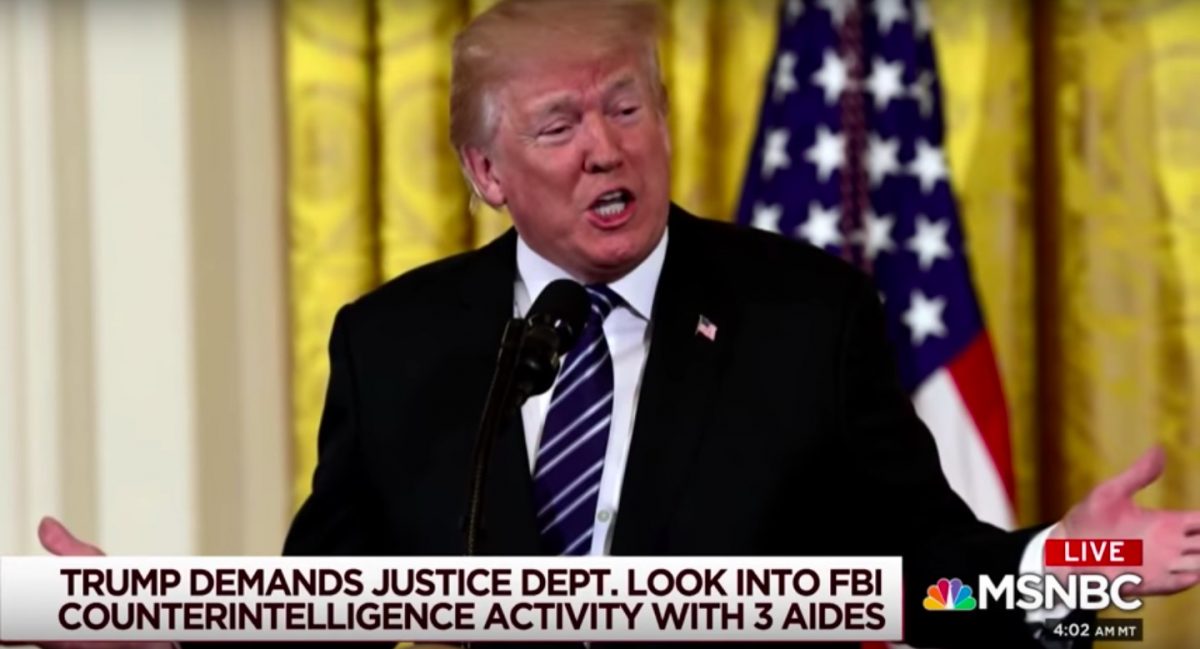 ABC News has learned President Trump will meet today at the White House with Deputy Attorney General Rod Rosenstein and FBI Director Christopher Wray. The meeting is scheduled for 3pm. I’m told this “demand” will be a topic of discussion … https://t.co/vd7uHo5ctf

White House Press Secretary Sarah Huckabee Sanders told NBC News that Director of National Intelligence Dan Coats would also be in attendance. She said that the the discussion would be on the Justice Department’s response to “numerous congressional requests.”

This meeting comes after Trump heard word that there may have been an FBI informant stationed in his 2016 presidential campaign, a revelation that the president said was, if true, “bigger than Watergate.”

On Sunday, the president tweeted that he “hereby demand[s]… that the Department of Justice look into whether or not the FBI/DOJ infiltrated or surveilled the Trump Campaign for Political Purposes – and if any such demands or requests were made by people within the Obama Administration,” a request that was met with harsh criticism. Karl reports that this will be a topic of conversation during the meeting.