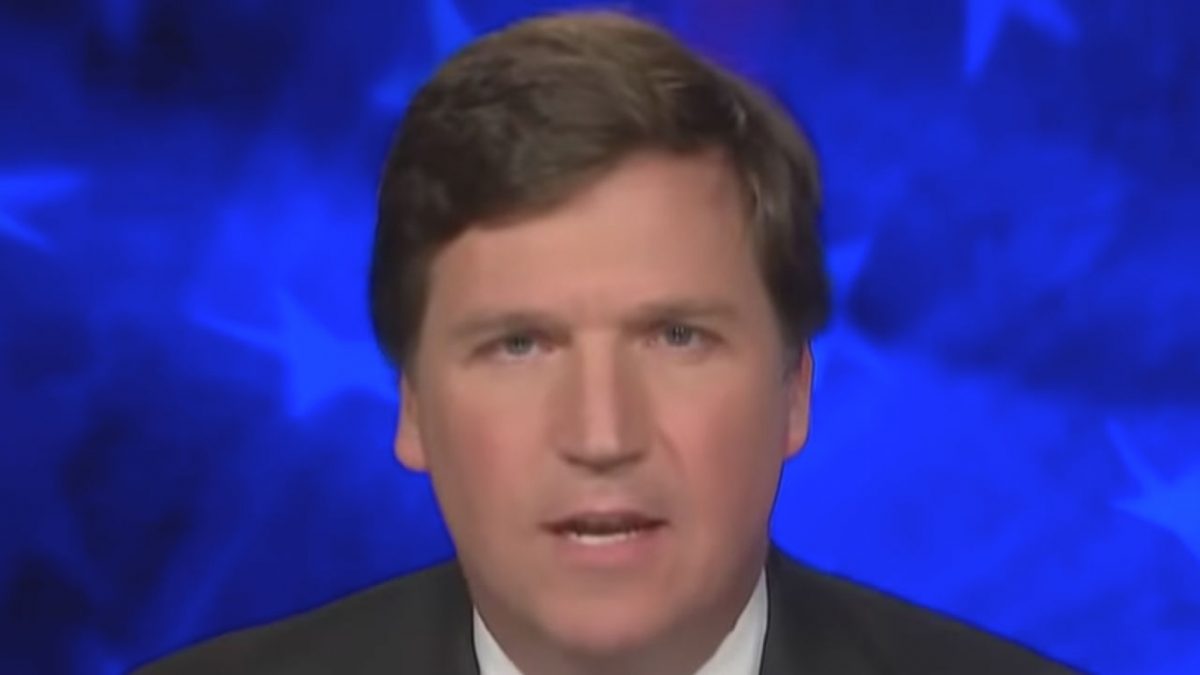 Thank god 69-year-old Paul Manafort is finally behind bars. Unchain the door, let the kids play outside. We’re safe. Downside: now that unregistered lobbying for foreign governments is an enforceable felony, most of Washington is going to have to report to jail.

Manafort’s bail was revoked today and he’s currently in jail after the special counsel’s office accused him of witness tampering.

And not only will Carlson continue making this point on TV tonight, but he teased that Roger Stone will be appearing on his show: