Twitter Eviscerates Hillary Clinton For Tweets on Campaign Harasser: ‘You Heard… And You Moved Her’

Twitter Eviscerates Hillary Clinton For Tweets on Campaign Harasser: ‘You Heard… And You Moved Her’ 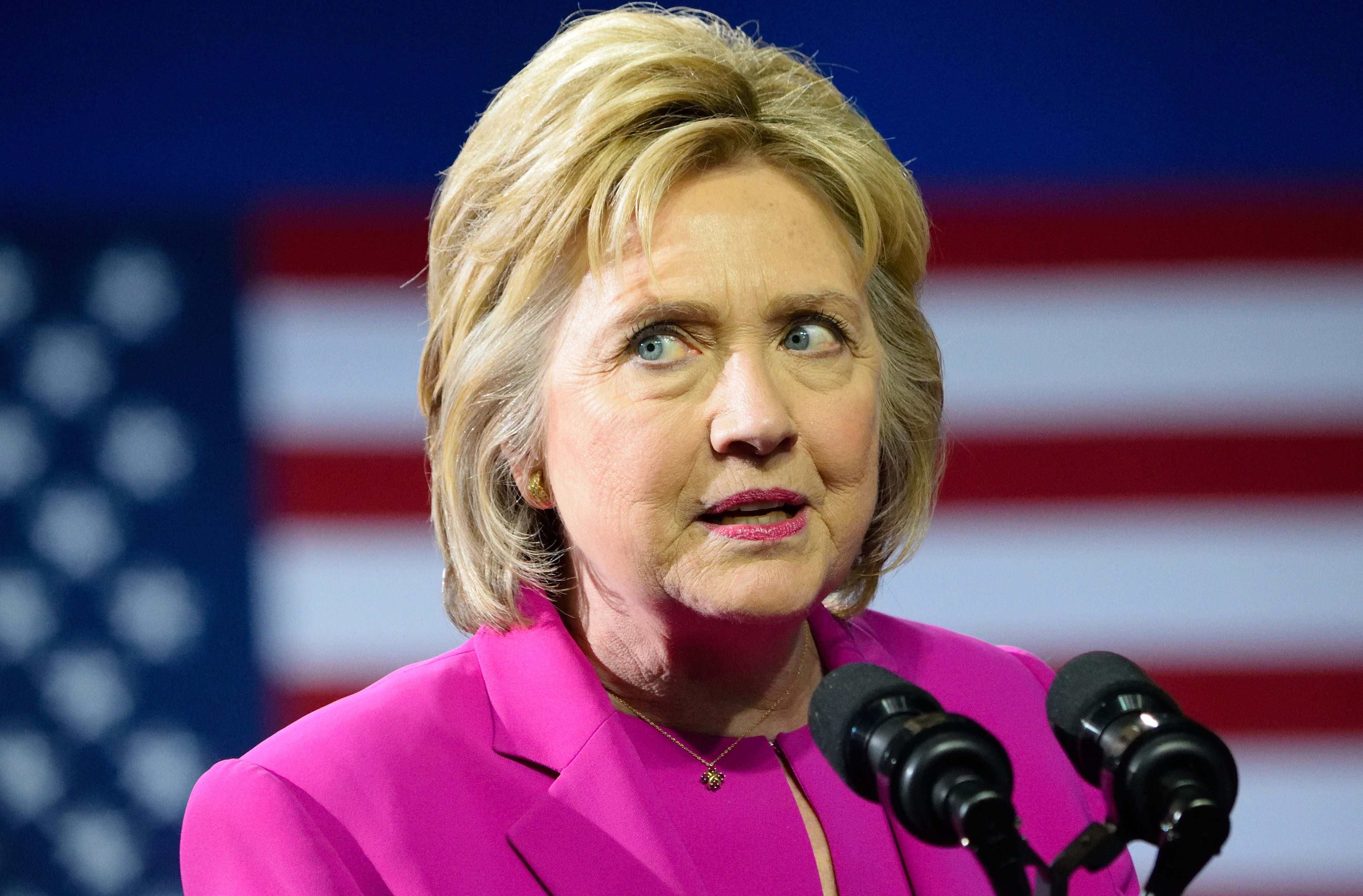 Earlier tonight, Hillary Clinton broke her silence on the sexual harasser who worked on her 2008 presidential campaign.

Clinton took to Twitter and expressed that she was “heartened” by the female staffer who came forward with her allegations against the campaign faith adviser Burns Strider and went on to say that “we deserve to be heard.”

A story appeared today about something that happened in 2008. I was dismayed when it occurred, but was heartened the young woman came forward, was heard, and had her concerns taken seriously and addressed.

I called her today to tell her how proud I am of her and to make sure she knows what all women should: we deserve to be heard.

This is the best the focus group came up with?! https://t.co/5ZzQQDORjM

Women deserve to be heard, unless they have an NDA or something https://t.co/daXfJ6FNX4

With all due respect, it does not appear you heard her when allegations were brought to you in 2008. Why did you not fire Burns Strider at that time? Why was she the one re-assigned?

A story appeared today about something that happened in 2008. I was dismayed when it occurred and should have taken the advice of my campaign manager and fired the adviser. I apologize to the young woman for not doing the right thing at the time. https://t.co/YTZFN3sWCf

Glad you @hillaryclinton were dismayed. Your 2008 campaign manager was more dismayed and wanted the guy fired. Why did you protect him and keep him around? By contrast, the victim was moved. https://t.co/5xAB1CTQ5n

Then why did you hurt HER career by making her change jobs, while you put the man who sexually harassed her stay in his job?
Did you ever worry he would do it to the other women in your campaign ? #metoo https://t.co/FtSQzK06Pn

PS – Why did you continue to use a known sexual harasser who targets vulnerable women as your personal spiritual advisor for five more years?
Did you know he was continuing to sexually harass other women lower than him at work?#metoo https://t.co/FtSQzK06Pn

Hillary really should have leaned more into her Lucille Bluth act like her “totally not drunk af right now & totally not covering for that harasser” video, during the campaign.

"I was dismayed when it occurred and my SuperPAC fired him for the same behavior in 2016 but I went to his birthday party 3 months ago." pic.twitter.com/A39akrisME

When you and @GloriaSteinem were slut-shaming and smearing Bill’s accusers, was that in service of making sure women deserved to be heard? Come clean. #womenup https://t.co/sZeMsZlnHP

Did you call Monica? Juanita? Until you do, you will forever be part of the problem, not the solution. #womanup https://t.co/sZeMsZlnHP