Twitter Goes Off Over Another Sudden Trump Shake-Up: ‘Shulkin Got Tillerson’d’ 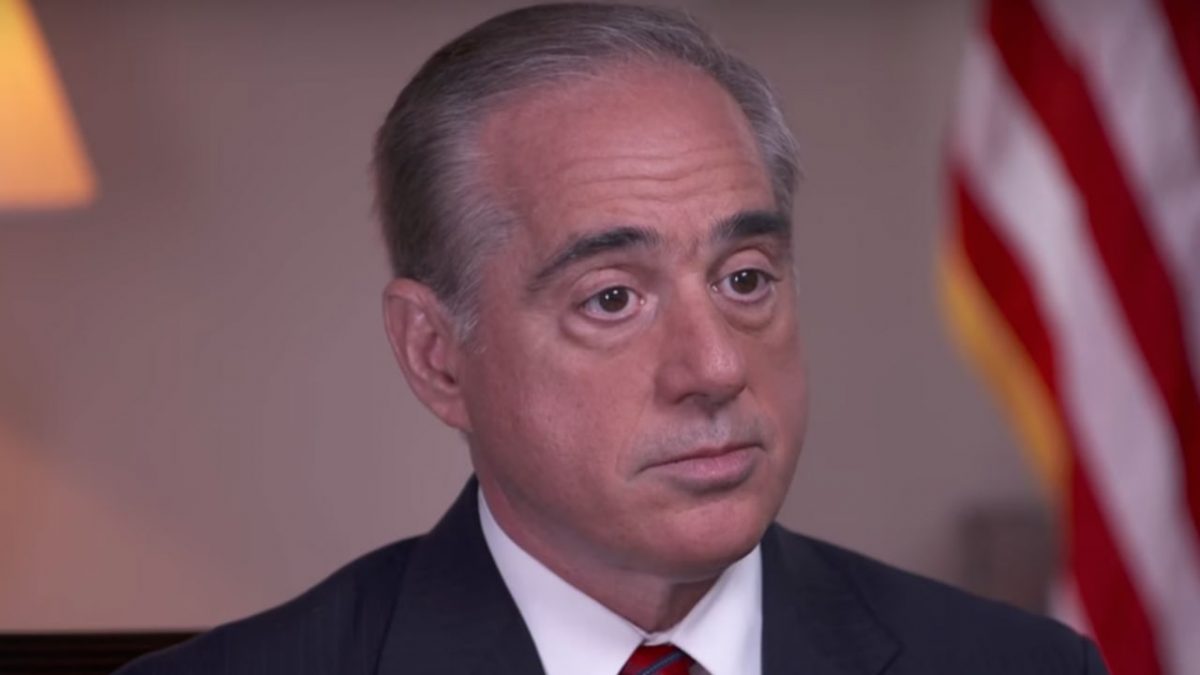 In the parade of people being given the boot from President Donald Trump‘s White House, many speculated that Veterans Affairs Secretary David Shulkin would be next.

He was, but the person picked to replace him, White House physician Dr. Ronny Jackson, was out of left field even for Trump.

It seemed to many that the most likely candidate for the job was Fox News’ Pete Hegseth, so when the job went to Jackson – who a couple of months ago gave the president a clean bill of health in front of the press – Twitter was even more stymied than usual (and that’s pretty stymied).

Luckily, the memes were as free-flowing as the confusion:

VA Secretary David Shulkin is now a veteran of the Trump administration! Who will be the next to go?! #TheCelebrityAppresident pic.twitter.com/RgBAGHkbli

At a bill-signing ceremony in June, Trump teased that the secretary need never worry about hearing his “Apprentice”-era catchphrase, “You’re fired.”

There were lots of names floated in the search to replace David Shulkin as VA secretary. Rick Perry, Pete Hegseth, etc. I’m not sure anyone predicted it would be the president’s physician.

HOW MUCH DO YOU KNOW ABOUT HOUSING AND URBAN DEVELOPMENT pic.twitter.com/49fW56ApX1

One immediate point: it’s unclear how he is remotely qualified to run the second largest agency in the federal government. https://t.co/gOZ6yHSaHH

no chaos, only great energy pic.twitter.com/v2bkmzf46O

OH in the newsroom:
Person one: "He just fired him on Twitter!"
Person two: "Who? Who did he fire?"

Pete Hegseth may have missed out on the VA job, but it’s possible he’ll have more influence with Trump from his current perch: co-hosting Fox & Friends Weekend.

As @realDonaldTrump reshapes Cabinet, a pattern emerges: He's tapping people he likes and he's comfortable with. Virtually no one has spent as much time with him as Dr. Ronny Jackson, who he picked for VA. "He’s like central casting–like a Hollywood star," Trump said last month.

I wonder if @realDonaldTrump will continue to eat more salads now that Dr. Jackson — who had recommended some weight loss and a better diet — is heading out of the White House.

Dr. Jackson is a good and honorable person, fine doctor and career military but you do get the sense that this has as much to do with his boffo press conference on the president’s physical as anything else. https://t.co/uEbm7dPz1d