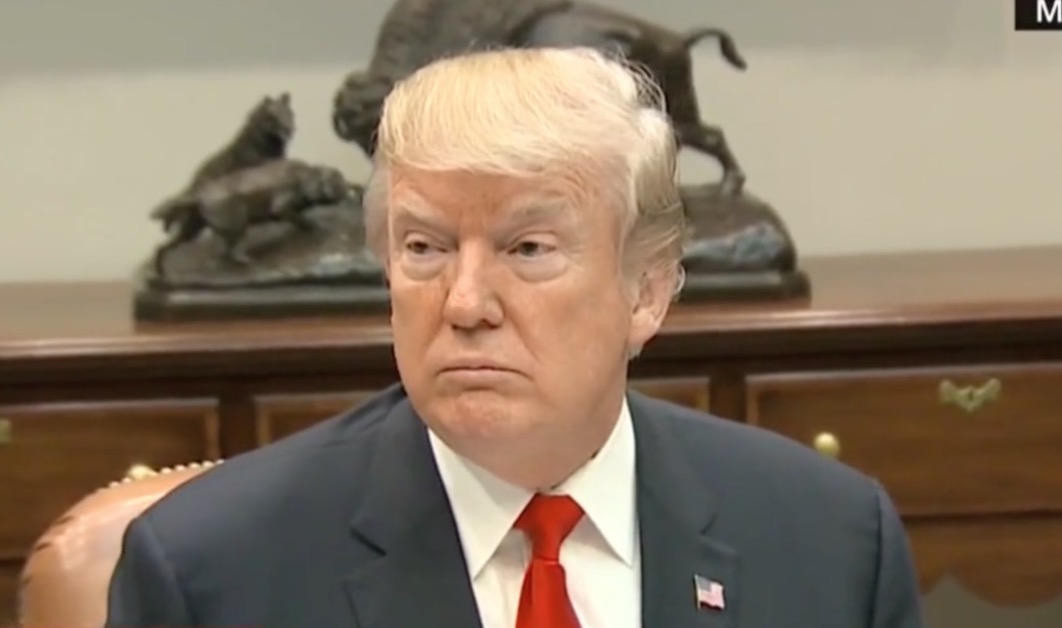 A lot of people on Twitter were not impressed with President Trump after he pretty much insisted that the recent major fluctuations in the stock market have nothing to do with him.

A short time ago, Trump issued his first public statements on the stock market since the big point drop Monday.

Several observers and analysts have noted that the recent developments indicate that the market might be in the process of stabilizing. Trump has frequently used the stock market as an indicator of his success as president, though several commentators have suggested that he should stop doing that since it’s not the most precise measure of the economy’s strength.

As it were, Trump appears to be saying that “good news” caused the market’s recent nosedives, and people are responding with ridicule and bewilderment.

It’s not me, it’s the stock market that is wrong https://t.co/GBveQDg678

President scolds entire stock market: You made a boo-boo. https://t.co/63pOrCpGfa

Perhaps someone with long experience in looking at the stock market might care to weigh in on this "analysis"… https://t.co/K8jJsoIVTG

the parade is going to be for the stock market https://t.co/2O0sHIzGD5

We're a Fox and Friends segment away from the president giving the stock market a nickname. https://t.co/5KjmpRrrmw

Confusing Trump tweet. Best explanation is that he's implying a conspiracy to keep the market down, which is actually a popular theory in right-wing media this week! https://t.co/gYdGd6VIS9